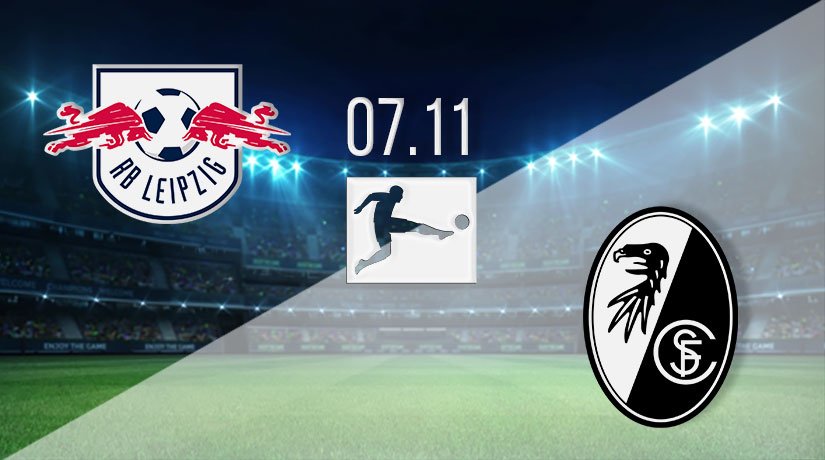 RB Leipzig will be one of the sides in the Bundesliga that could be best placed to lay down a challenge for the league title this season. But, they will be looking to get back to winning ways in the German top-flight this weekend.

Leipzig started the new Bundesliga team like a team on a mission, as they won four of their first five matches. However, that run of results was brought to a screeching halt in their last Bundesliga match, as they were beaten by Borussia Monchengladbach. The defeat meant that the two sides below them in the league table were able to jump ahead of them, and they come into this weekend in third place in the standings.

Leipzig were unfortunate in that defeat against Monchengladbach, as they registered 13 shots, and enjoyed the majority of the possession. However, Hannes Wolf scored on a breakaway for Monchengladbach to give the hosts the three points. Leipzig returned to winning ways in the Champions League against PSG in midweek, with Christopher Nkunku and Emil Forsberg scoring the goals to avenge their semi-final defeat against the French side last season.

Freiburg’s form has continued to dip since the opening weekend of the season, as they now haven’t won in five league games. They have been able to picked up three draws in their past five games, but they have also been beaten on two occasions. They are currently in 13th place in the league standings, and will need to pick up something from this fixture to ensure that they can move away from the relegation places. Freiburg were beaten in their last league game by Bayer Leverkusen, as they feel to a 4-2 defeat. Lucas Holer and Nils Petersen scored the goals in that defeat against their Champions League-chasing opponents.

Leipzig don’t have the best record against Freiburg, but that will likely not be enough for gamblers to be put off from the idea of betting on them this weekend. The home side should claim the three points.

Make sure to bet on RB Leipzig vs Freiburg Prediction with 22Bet!