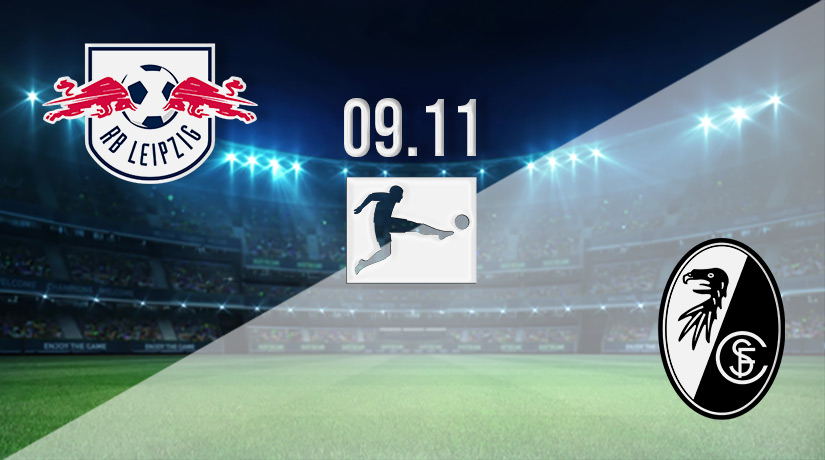 One of the most interesting fixtures of the penultimate round of matches before the World Cup break in the Bundesliga takes place on Wednesday, as RB Leipzig welcome Freiburg to the Red Bull Arena. The visitors could move to the top of the Bundesliga standings with a victory in midweek.

Two of the form sides in the Bundesliga meet in the German top-flight on Wednesday evening, as Leipzig welcome Freiburg. The visitors will be aware that three points in this fixture could move them to the top of the standings this week, as they are currently just a point behind Bayern Munich.

Freiburg has started the season in excellent fashion, as they have landed eight victories from the 13 games that they have played. Furthermore, they have lost just two games so far this season, which is the second-fewest of any side in the Bundesliga.

Freiburg maintained their strong recent form over the weekend, as they picked up a third straight victory. That run was maintained, as they beat Koln 2-0 at home. Jeong Woo-Yeong and Michael Gregoritsch scored the goals in that victory.

This remains a very testing fixture for Freiburg in the Bundesliga, as Leipzig is beginning to find their form at this stage of the campaign. The home side has won each of their previous two games in the Bundesliga, and they have gone five without defeat in the German top-flight.

Leipzig maintained their strong form in the league in their previous fixture, as they recorded a 3-1 win on the road against Hoffenheim. Christopher Nkunku was once again the star of the show for Leipzig, as he scored twice. Meanwhile, the other goal in the win was scored by Dani Olma with 20 minutes remaining.

Each of the previous two fixtures between these two sides have ended in 1-1 draws. However, Leipzig is unbeaten in their previous five against Freiburg, winning on two occasions. However, only one of their wins have come in this exact fixture.

This should be a thrilling fixture between two very solid sides in the Bundesliga this season. However, we could see the home side maintaining their solid run over their previous five fixtures, as Leipzig look to be hitting top gear. Therefore, we like the chances of the home side winning 2-1.

Make sure to bet on RB Leipzig vs Freiburg with 22Bet!