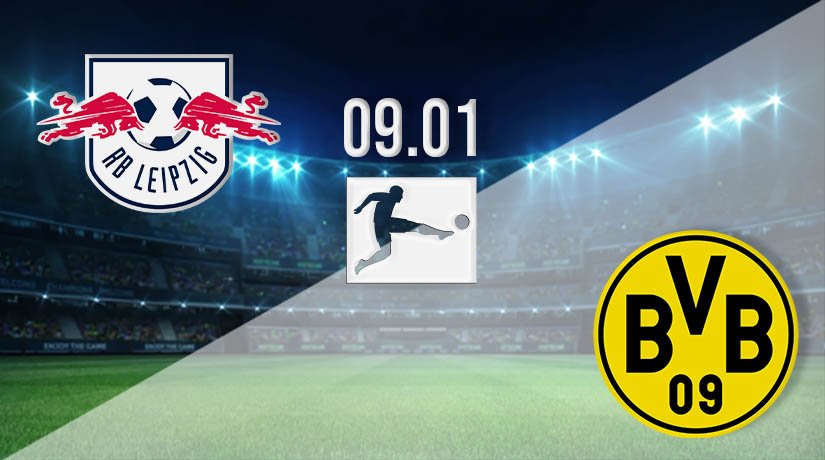 A six-match list comes from the German Bundesliga on Saturday as the competition steps up the pace in the early exchanges of the new year. There’s still plenty to play for at both ends of the table with sides battling to strengthen their chances of challenging for the title or aiming to distance themselves from the relegation zone. In this article, we focus on RB Leipzig’s home match against Borussia Dortmund which is set for a 17:30 GMT kick-off.

Interestingly, the Bulls and Dortmund have met only eight times before in competitive action with the head-to-head stats showing four wins for Borussia against the two for Leipzig and a pair of draws. The pair fought out a thrilling six-goal draw last season, but Dortmund eased to a comfortable 2-0 win when the sides last crossed paths.

Leipzig start second in the league

RB Leipzig start the weekend second in the table with their stats for the season so far showing nine wins and four draws against just one defeat, scoring 25 goals while conceding only nine. The home team have the best defensive record in the league by a comfortable distance and that backline will be crucial if the Bulls are to challenge for the title this season.

Leipzig have won three and drawn two of their last five games and took maximum points last time thanks to a hard-fought 1-0 victory over Stuttgart on Saturday in their opening game of the year. It was a close contest but a strike from Olmo on 67 minutes proved the difference. Leipzig were deserving winners of the game and will be confident of bagging another three points here.

Dortmund battling for the top-four

Borussia Dortmund are fourth in the table at the time of writing with 28 points collected from their first 14 games. The visitors are five points off the pace set by current leaders Bayern Munich and only one ahead of Union Berlin in fifth. Victory here would keep alive their hopes of challenging for the title, but Dortmund will want to secure a place in the top-four at the very least.

Dortmund have been inconsistent of late, winning two, losing two and drawing one of their last five games. They did win two of their last three, however, and banked maximum points at the weekend with a home victory over Wolfsburg. 2-0 was the score in that game thanks to goals from Akanji on 66 minutes and Sancho who hit the net in stoppage time to wrap things up.

This is a fascinating clash involving two teams in the top-four of the division and two needing a win to keep their title challenge on track. RB Leipzig hold the home advantage and boast the better recent form, but they will be made to work for the points by a talented visitor.

Make sure to bet on RB Leipzig vs Borussia Dortmund with 22Bet!