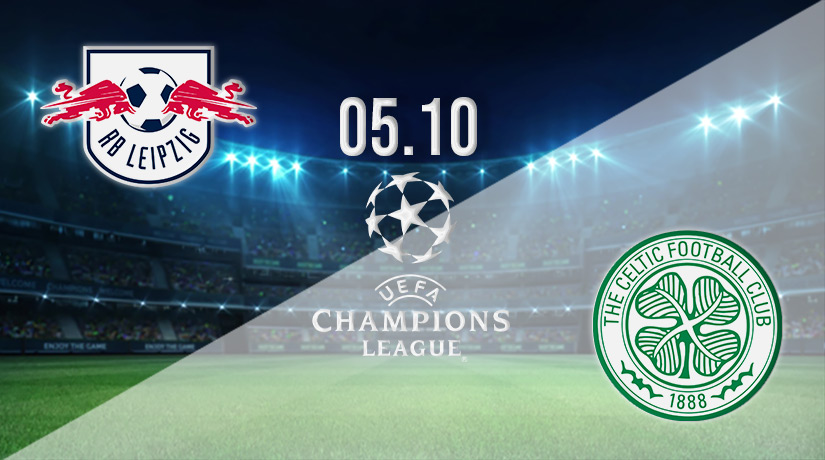 The two bottom sides of Group F, with just a point between them, will clash on Wednesday when RB Leipzig host Celtic at the Red Bull Arena Leipzig at 20:00 GMT.

Both sides will be looking to get their first win of their Champions League campaigns this term as they seek to kick start their fight to pressure the top two in the group.

Can RB Leipzig End their Losing in the Champions League this Season?

Although their form has improved from their showings early in the season, Marco Rose’s side still face massive challenges with inconsistency domestically and in Europe as shown by their winless start to Group F.

Rose and his charges will focus on bolstering their consistency in the levels of energy, tempo, and work rate they take to each game, starting with their home clash with Celtic on Wednesday.

Rose will also be focused on a performance that not only helps the team create prime chances but one that minimizes their concession of chances to the opponents.

Can Celtic Build on their Draw from the Last Match by Taking Maximum Points?

Ange Postecoglou will be focused on building on the platform they established in the 1-1 draw away from home against Shakhtar on matchday 2.

In this match, Postecoglou and his charges showed massive courage, work rate, and tempo to pose a massive threat against the Ukrainian side. They even dominated possession and the shots charts.

Ange Postecoglou will look to replicate this away performance at the Red Bull Arena Leipzig, as he plots his side’s path back to contention in Group F.

RB Leipzig are bottom of Group F having lost their opening two matches this term. The opening fixture of Marco Rose’s side was the 4-1 loss at home to Shakhtar Donetsk. Their second match was an away day at Real Madrid where they fell 2-0 against the European Champions.

Rose will focus on bolstering the consistency of his side if they are to qualify from Group H, starting with Wednesday’s clash with Celtic.

Celtic are having a fantastic domestic campaign. They have played eight, won seven, and lost just once all season so far. They have 21 points from the available 24 and sit at the top of the Scottish Premiership, 2 points ahead of second-placed Rangers.

In the Champions League, Celtic started their group-stage campaign at home to the European Champions Real Madrid. They were dominated by Los Blancos and lost 0-3. Although they created some chances, the gulf in class was apparent.

In their second fixture, Celtic traveled to face Shakhtar Donetsk on matchday 2. Their display was considerably better and they took a point where they looked likely to take three.

The 24-year-old Frenchman has six goals in eight appearances for RB Leipzig in the Bundesliga this term. He has made a further 2 appearances in the Champions League.

Nkunku offers dynamism and unpredictability in the final third. He can drop into midfield or wide to link up with other players. He can also play at the shoulder of the defender when Leipzig are on the ball.

Nkunku will be important for Leipzig as they look to bolster their chances of winning.

The 27-year-old Japanese forward has been in fantastic form this season; he has grabbed seven goals in eight appearances for Celtic this term.

Furuhashi gives Celtic the pace, penetration, and dynamic movement they need up front to pose a threat to the opponent’s defenses. He will be important for Celtic as they seek to win away from home.

RB Leipzig will seek to impose their game on Celtic by dominating possession and patiently building play from the back.

Celtic will focus on a high-energy and high-tempo approach to the game; they will seek to capitalize on possession turnover and use transitions to attack the Leipzig defense.

RB Leipzig will have too much for Celtic and will win the match.

Make sure to bet on RB Leipzig vs Celtic with 22Bet!