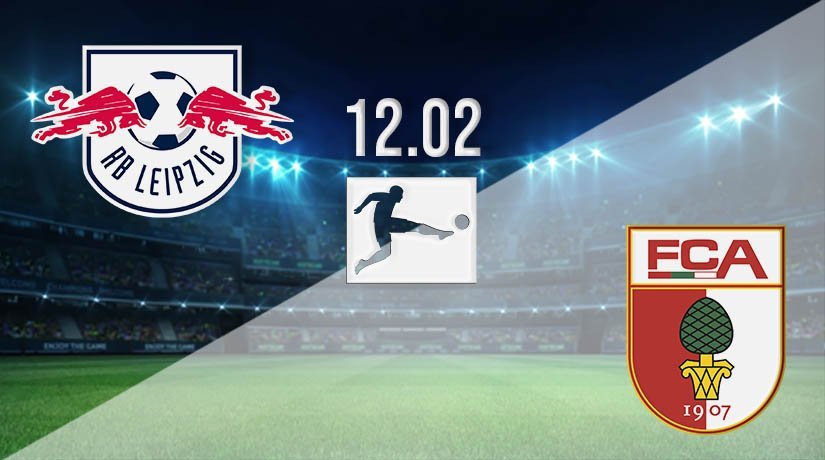 RB Leipzig’s chances of winning the Bundesliga this season may have gone up in smoke over recent weeks as a seven point gap has emerged, but they will be able to close Bayern’s advantage by picking up three points at the Red Bull Arena on Friday night.

It looks set to be a huge seven days for RB Leipzig, and that will kick off on Friday night, as they will be able to chip away at the lead that Bayern have built up at the top of the league table. Bayern won’t be in action in the Bundesliga this weekend as they are currently competing in the Club World Cup, which presents an excellent opportunity for the team in second place. Leipzig also face a fixture against Liverpool in the Champions League in the game that follows this fixture against Augsburg, which means that a number of changes could be made to the starting line-up. However, they have been in excellent recent form, as they have won their last two Bundesliga fixtures. They were dominant last weekend, as they beat Schalke 3-0. Willi Orban, Marcel Sabitzer and Nordi Mukiele scored in the win.

Augsburg will be more focused on staying in the division this season, as they are sitting just above the relegation place at present. Their form hasn’t been solid enough to move clear of the bottom six places throughout the season, as they have won just six times. Their lacks of wins can also be seen in their most recent six fixtures, as they have won just once. They come into this game at the Red Bull Arena having lost their last two in the league, but they will need to rediscover their best form as the gap between themselves and the relegation playoff spot is just five points.

Leipzig have dominated recent fixtures against Augsburg, as they have won the last five in all competitions. Augsburg haven’t scored a single goal against Leipzig in each of the last two meetings. Their last win came back in 2017, as they won 1-0.

Augsburg’s form over recent weeks has been very poor, and that doesn’t bold well for their chances against Leipzig. The home side will get the three points in this game, and it could be a wide winning margin.

Make sure to bet on RB Leipzig vs Augsburg with 22Bet!