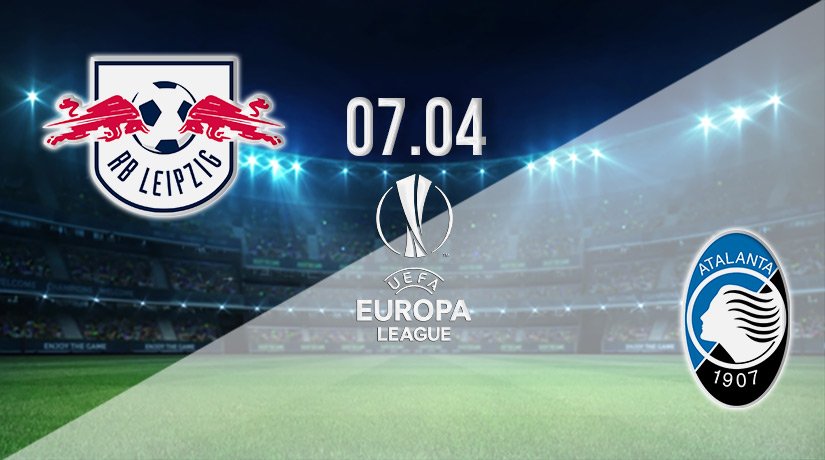 After the impressive 4-1 pummelling of Borussia Dortmund at the Signal Iduna Park, RB Leipzig’s attention will shift to their trip to Bergamo to face Atalanta, who lost 1-3 against Napoli on Sunday, in the first leg of their quarter-final tie on Thursday at 17:45GMT.

Can Atalanta Bounce Back to Winning Ways after In the Europa League?

Gian Piero Gasperini’s side are locked in a five-way fight for a top-four berth in Serie A. However, Atalanta have lost their once-strong command over qualification for next season’s Champions League.

Gasperini’s side are now 7th on the Serie A table, eight points behind fourth-placed Juventus, albeit with a match in hand, which means their chances for finishing in the top-four have faltered significantly.

This dynamic underscores the importance of the Europa League competition for the side from Bergamo as they face RB Leipzig on Thursday.

Gasperini will hope his side can bounce back from the 3-1 defeat to Napoli on Sunday and take a giant step towards the semi-final stage at the expense of RB Leipzig.

Can RB Leipzig Extend their 5-Match Bundesliga Unbeaten Record into their Europa League Clash with Atalanta?

Domenico Tedesco’s side are comfortably inside the top-four in the Bundesliga, and they have opened up a three-point lead over fifth-placed SC Freiburg.

Unbeaten in the last five Bundesliga matches, Leipzig will be looking to transfer their impressive domestic form into their quarter-final first leg clash with Atalanta on Thursday.

Tedesco will be aiming for a good result away from home ahead of the second leg in Germany next week.

Given the impressive side they are facing, Tedesco will be aware of their qualities and will hope to nullify them.

Gasperini’s side have been in stop-start form in Serie A; they have only won two out of their last five fixtures in the league.

Atalanta have collected 7 points from this run while dropping 8. The two losses and a draw they have suffered in the run have been costly to their top-four hopes as they have allowed Juventus, Roma, and Lazio to pull ahead and gain the advantage in the fight for a top-four spot.

While the Europa League offers a possibility to win a trophy, it is also a route to qualify for the Champions League if one wins it. This will be a massive motivation for Gasperini’s men.

RB Leipzig are fourth in the Bundesliga with 48 points, three behind 3rd-placed Leverkusen and three ahead of 5th-placed SC Freiburg.

This comfortable position is backed by their five-match unbeaten run in the Bundesliga, during which they have won three times and drawn twice, collecting 11 points from the possible 15.

Tedesco will be targeting a continuation of this run of form when his side face Atalanta in Bergamo on Thursday.

Gasperini will be without several of his first team players in the clash with RB Leipzig.

Tedesco will be without central midfielder Amadou Haidara, who is recovering from an injury to his medial collateral; ligament. The 24-year-old has been side-lined since March 31st, and is a major doubt for the clash with Atalanta.

RB Leipzig will also be without centre-forward Yussuf Poulsen with a muscle injury; the 27-year-old suffered the injury on 27th March, and is not expected to feature in the quarter-final first leg against Atalanta on Thursday.

Muriel provides the cutting edge upfront for Gasperini’s side. He will be crucial in the pressing and fast transitions that Atalanta will utilise against Leipzig.

Nkunku provides the flair, penetration, passing, and thrust RB Leipzig need to overcome his-energy opponents. He will be crucial for the German side’s bid to get a good result in Italy.

Expect Atalanta to start the match with a high tempo looking to dominate the game. RB Leipzig will soak up the pressure and seek to grow into the game with their patient passing and dominate the midfield.

Atalanta are favoured to win this first leg in Italy.

Make sure to bet on RB Leipzig vs Atalanta with 22Bet!