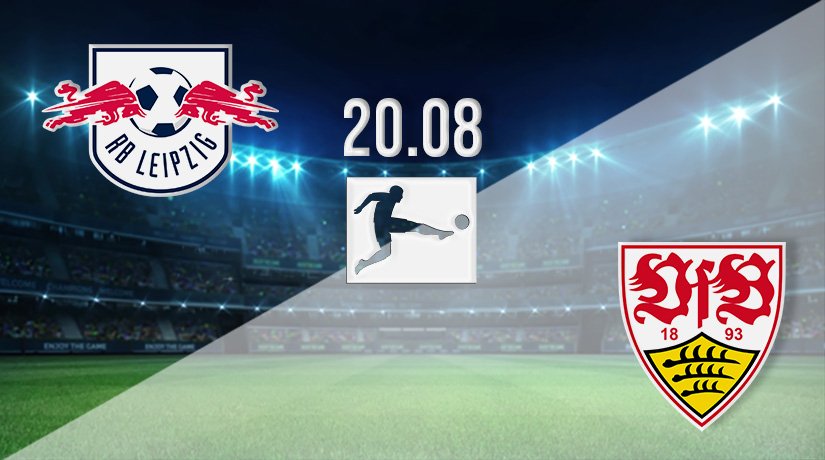 A complete programme of German football fixtures will be played this weekend with the best of the action shown live on television. The game that caught the eye of our team of football writers sees title contenders RB Leipzig play host to Stuttgart. This match opens the show on Friday evening and if the home team claim all three points and score enough goals they will rocket to the top of the division, at least overnight. That will provide the driving force for the team.

The stats attached to this fixture shows the teams have played six times previously, with The Bulls holding on to a proud unbeaten run. RB Leipzig have five wins against one draw and did the double over Stuttgart last season. They won 1-0 on the road before easing to a 2-0 home victory earlier this year.

Most football fans may see RB Leipzig as the lead contenders and main danger to the continued dominance of Bayern Munich, but they didn’t get off to the best start and are already playing catch-up on the current leaders. The Bulls opened their season with a trip to Mainz, and that was a match they were expected to win and by a few goals too.

Things didn’t go to plan as Leipzig stumbled out of the blocks, slipping to a 1-0 defeat last Sunday on the road. In what was a quieter than expected match, with few clear cut chances for either team, Mainz were the more clinical in the final third when scoring against the run of play with just 12 minutes on the clock. Niakhate had the ball in the net, and his team was strong enough to see the game out. 1-0 is always a dangerous lead, but it was enough to grab the points on this occasion.

Not too much is expected of Stuttgart this season, and their fans would be happy with a European finish of any description, but they may have to raise their expectations after their team’s flying start. Stuttgart exploded out of the blocks to pick up all three points on matchday one, and they did it in such a fashion they enter matchday two on top of the league. Will they stay there for two weeks? It’s a big ask.

Stuttgart enjoyed the home advantage over Greuther Furth on the opening week and were favourites to win. They did just that, and they did it in style, scoring an eye-catching 5-1 victory. Yes, it was against a team that may struggle to fend off relegation, but Stuttgart handled the match well and were excellent in front of goal.

The pressure is on RB Leipzig to get off the mark and put at least a point on the board, but fans in attendance will demand they grab the win and get their season moving following last week’s false start. They are good enough to win the points but only if they improve on last time and take their chances.

Make sure to bet on RB Leipzig v Stuttgart with 22Bet!