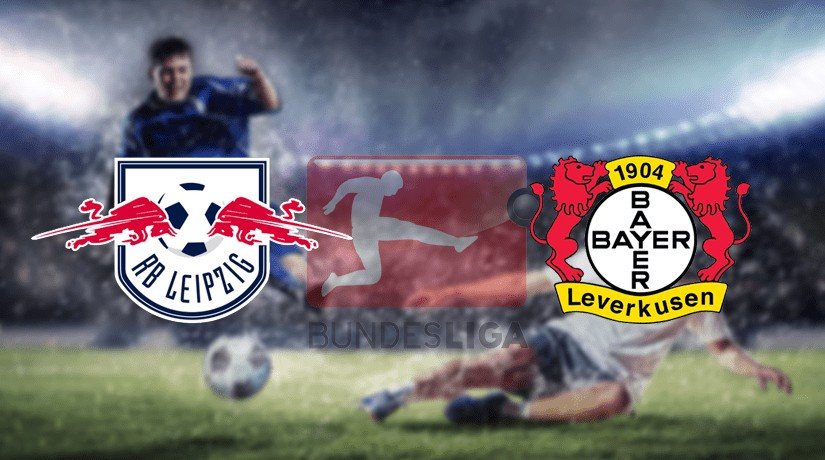 Two of the Bundesliga’s top five will go head to head on Sunday afternoon as the race for European football, and the league title takes center stage. RB Leipzig will be looking for the points to maintain the pressure on the league leaders, while Bayer Leverkusen will need the points so that they can get into the top four.

RB Leipzig have been one of the most fun sides to watch in Europe this season, and that only looks set to continue as they take their title challenge to the wire. Bayern Munich have upped the ante over recent weeks, but Leipzig remains within touching distance of overthrowing them. Leipzig will go into the game in good confidence after winning their last two in the Bundesliga. Their most recent win came against Schalke, as they won 5-0.

It was a dominant display by the away side on that day, as there were goals for Marcel Sabitzer, Marcel Halstenberg, Angelino and Emil Forsberg. Timo Werner was also on the scoresheet once again as he scored his 21st goal of the season. March will be a crucial month for their title chances, and they will need to ensure that they don’t drop many points.

Bayer are the most in-form side in the league over the past three games. They have won all three of those fixtures, which means they present a stern challenge to the all-conquering Leipzig. They are currently level on points with Monchengladbach in fourth, and they could even go above Borussia Dortmund this weekend should results go their way. Their last win in the league came against Augsburg, while they will also be at the top of their game after making it through to the next round of the Europa League by beating Porto.

Their Europa League victory was a dominant success, as they won 3-1 in Portugal. Lucas Alario, Kerem Demirbay and Kai Havertz scored the goals for the German side in their big away win. If they repeat this performance against Leipzig, then they will have a great chance.

This will be the eighth time that these two sides have met. Leipzig holds the advantage as they have won on four occasions, while Bayer have won just the once. There have also been two draws, which includes their 1-1 draw earlier in the season.

Yussuf Poulsen, Ethan Ampadu and Tyler Adams will all miss this fixture. Meanwhile, Ibrahima Konate could be fit enough to return.

Lars Bender will be missing, while Kevin Volland remains out with a shin injury.

This should be an entertaining fixture between two very good sides. However, Leipzig should have too much in the attacking positions for their rivals, which means they should claim the win.

Make sure to bet on RB Leipzig vs Leverkusen with 22Bet!