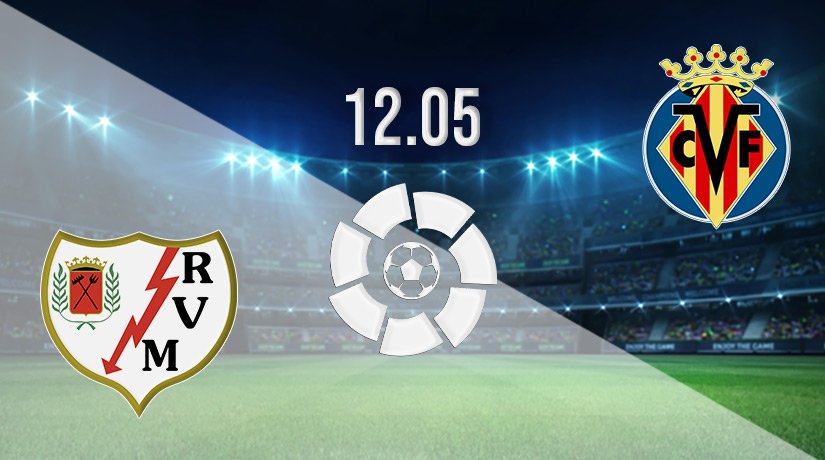 Villarreal are still very much in the hunt for a place in the Europa League this season, but they will need to bounce back after failing to win their previous two this weekend. Rayo Vallecano will be looking to continue their unbeaten run and stretch it to five on Thursday.

It has been a difficult couple of weeks for Unai Emery’s Villarreal. They were knocked out of the Champions League by Liverpool at the semi-final stage, and have also failed to win their previous two games in La Liga. That run of form domestically means that they are falling behind in their challenge to finish in a Europa League place this term.

However, they are still very much in with an excellent chance of finishing in the top six this season, and victory on Thursday would see them rise up to sixth in the league standings should results go their way.

They are only three points behind Real Sociedad coming into this round of fixtures in the top-flight. Villarreal were held in their previous fixture in La Liga, as Giovani Lo Celso scored for the hosts in a 1-1 draw against Sevilla.

Rayo Vallecano have certainly excelled with no pressure on their shoulders. They have staved off the threat of relegation this term, and will be looking to extend their unbeaten run to five on Thursday to improve their chances of a top four finish. In fact, a victory could see them rise up to tenth and within a point of Osasuna.

Vallecano are winless in their previous two though, as they have been held to back-to-back draws in La Liga. The most recent of their draws came against Getafe last weekend, as the sides played out a pretty uneventful 0-0 draw.

Villarreal have gone three without defeat against Rayo Vallecano, which includes victories in their previous two fixtures. They won the meeting earlier in the season 2-0. However, Vallecano are unbeaten in their last three home games against Villarreal, with their last home game against their rivals ending in a 2-2 draw in November 2018.

This is a very interesting fixture, and cases can be made for both sides on Thursday. However, I’d be willing to side with Vallecano, as they have an excellent home record against Villarreal, and have been in better form over recent weeks in La Liga.

Make sure to bet on Rayo Vallecano vs Villarreal with 22Bet!