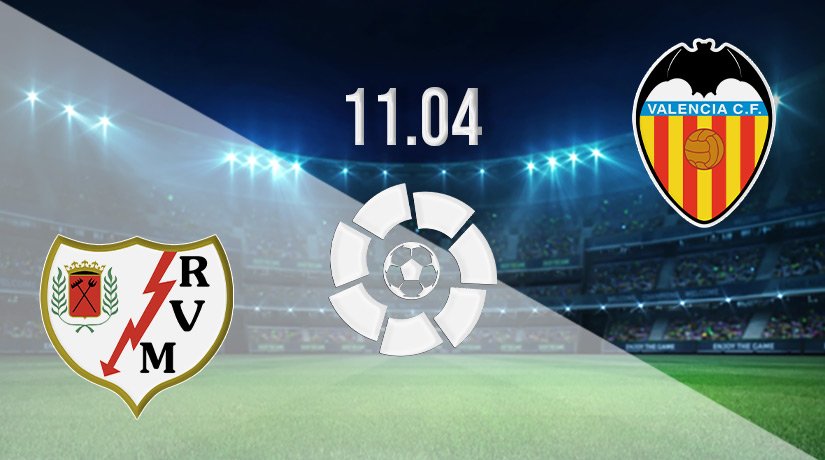 There will be an interesting fixture in La Liga on Monday evening, as Rayo Vallecano and Valencia both look to get back to winning ways. The visitors will be looking for a fourth win in six to improve their European aspirations at this late stage of the season.

Valencia are enjoying a fine end to the La Liga season, as they have put any worries that they could have got into the relegation scrap behind them. They now sit ninth in the league standings, and will be looking to stretch their unbeaten run to six games.

There could be one eye on a European finish for the visitors this weekend, as they currently sit four points behind Villarreal, who sit in the Europa Conference League spot.

Valencia’s recent form has been the strongest of the sides outside of the top three in La Liga, as they have won three of the five games that they have played. However, they weren’t able to maintain that winning sequence in their latest fixture as they were held to a 0-0 draw by Cadiz.

Rayo Vallecano are one of a number of sides in La Liga sitting precariously, as they are looking to avoid getting dragged into the relegation battle. They are currently seven points above the drop zone, but their recent form would be a cause for concern.

Over their last five fixtures, Vallecano are yet to pick up a victory and have been beaten on three occasions. They were able to stop that run of defeats last weekend though, as they managed to claim a draw against Granada. However, they would have been disappointed with that result as they threw away a 2-0 lead against their rivals.

The recent meetings between these sides have been dominated by draws. Four of the previous six have ended in ties, which includes the 1-1 draw that was played out in November. However, Vallecano won this fixture last season, as they claimed a first home victory against Valencia since 2014 with a 2-0 success.

I would find it hard to see anything other than a Valencia victory in this fixture on Monday. The travelling side have been improving throughout the second half of the campaign, and a victory on Monday could see them emerge as a realistic chance to claim a European finish this term.

Make sure to bet on Rayo Vallecano vs Valencia with 22Bet!