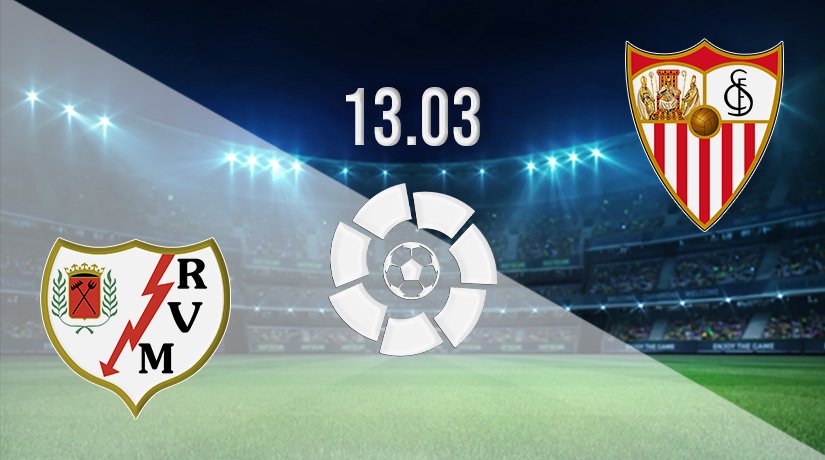 Sevilla’s patchy form has seen them lose ground on Real Madrid at the top of the standings. They will be looking to get back to some consistent form this weekend when they come up against Rayo Vallecano, who have lost their last five.

Regardless of their recent form in La Liga, Sevilla have still been excellent throughout the 2021-22 campaign. They sit second in the overall standings, and are currently eight points behind Real Madrid. However, they will certainly feel as though they have missed a golden opportunity this term, as ultimately draws have cost them a chance of challenging for the league title.

Sevilla have been very hard to beat throughout the campaign, as they have lost just twice. But, the ten draws that they have recorded is the second-highest in the Spanish top-flight.

It could also begin to bring their place in the top four into question, as Barcelona and Atletico Madrid have both closed to within seven points after wins in their previous three. Sevilla were held once again last weekend, as they drew 0-0 against Alaves.

Rayo Vallecano will certainly be the underdogs in this fixture at the weekend, as they are in the worst form in La Liga at present. They have lost each of their last five games in the Spanish top-flight, which has seen them drop to 13th in the standings. There could potentially be worries that they may get dragged into the relegation battle too.

At present, they are seven points clear of the drop zone, but their recent form must pick up if they are to stave off that threat. Their latest defeat came on the road last weekend, as they were beaten 2-0 by struggling Cadiz.

The recent record would certainly offer hope to Vallecano. However, it is really hard to make too much of a case for them this weekend given the poor run of form that they have endured. Therefore, the preference is for the travelling side.

Make sure to bet on Rayo Vallecano vs Sevilla with 22Bet!