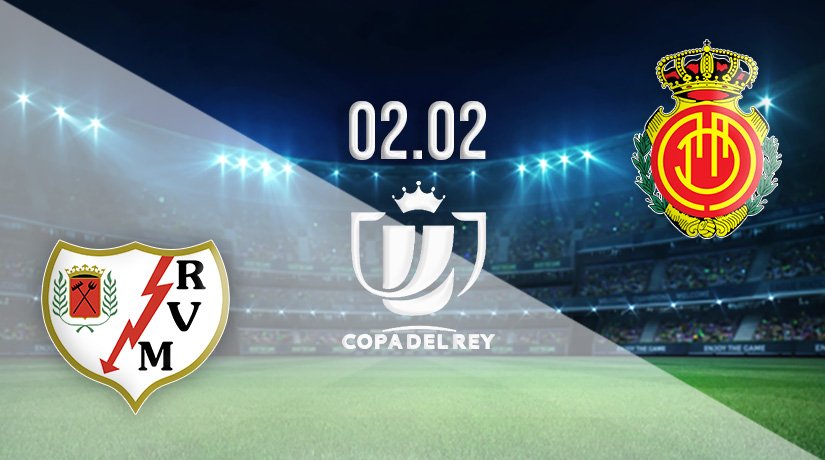 The quarterfinal stage of the Copa del Rey gets underway this week. The first of the fixtures to take place is the showdown between Rayo Vallecano and Mallorca at the Estadio de Vallecas on Wednesday evening.

Rayo Vallecano may have seen the Copa del Rey open up this season and fancy their chances of landing a first success in the competition. They will be playing in the quarterfinals of the competition for the first time since the 2001-02, and have enjoyed an excellent return to La Liga this term.

They are currently sitting eighth in the league standings, and will fancy their chances of fighting for a European finish in the second half of the campaign. Vallecano reached this stage of the competition after overcoming Girona in the previous round.

It was a close contest on that occasion, with Vallecano coming back from 1-0 down to eventually pick up a 2-1 victory. Sergio Guardiola Navarro was the hero in that match, as he scored both goals in the win. They will need another big performance against Mallorca to reach the last four.

Mallorca are towards the opposite end of the La Liga standings, as they are in 17th place, sitting just outside of the relegation places. However, they have saved some of their best performances in Spain this season for the Copa del Rey.

Mallorca last won the Copa del Rey in the 2002-03 season, and have finished as the runners-up in the domestic competition on a further two occasions. They had already seen off Gimnastica Segoviana, Llanera and Eibar in the competition before coming up against Espanyol in the last round.

Mallorca were controlled in that fixture, and went into a 2-0 lead before the hour mark after goals from Takefusa Kubo and Abdon Prats. Espanyol did pull one back, but Mallorca held on.

Vallecano won the last meeting between the two sides earlier in the season, winning at home 1-0. They have also won the last four against Espanyol in all competitions. The visitors last win in this fixture came in March 2016.

This fixture sees two sides on different trajectories meet. Vallecano certainly look to be a club on the rise this season, and we could make a case for them winning the Copa del Rey this term. We expect them to reach the semi-finals for the first time this week.

Make sure to bet on Rayo Vallecano vs Espanyol with 22Bet!