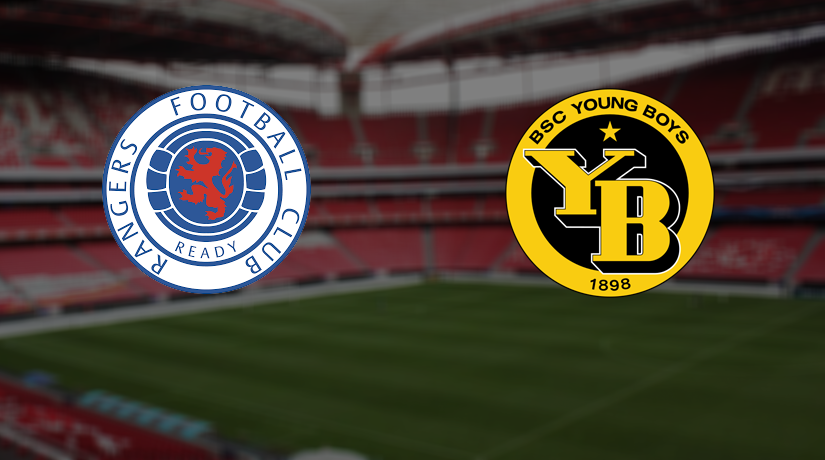 Rangers face BSC Young Boys in a crucial deciding match at Ibrox, with both sides knowing a win will see them qualify for the Europa League knockout round.
Rangers sit first in Group G on eight points, one point clear of FC Porto and Young Boys on seven points below.
Porto take on bottom side Feyenoord at home, with Feyenoord on five points and still in with an outside shot of qualification if results go their way.
Rangers know a draw will be enough to secure their safe passage to the next round, but for Young Boys, only a win will be a guarantee of qualification.

Rangers have just one injury concern for this match, with Northern Ireland midfielder Jordan Jones likely to miss out with a knee injury.
Jones has been out since early September but is now back in training.
For Young Boys, they will be without a number of players including Fabian Lustenberger and Gianluca Gaudino.
Lustenberger picked up a thigh injury a few weeks ago and his return in unknown, while Gaudino will not return until the new year because of an ankle problem.
Vincent Sierro could also miss the match with a knee injury.

Coming off the back an unfortunate Scottish League Cup defeat to Celtic, Steven Gerrard’s side will be determined to secure qualification for the next round, having so far navigated themselves through a tough group well.
A draw would be enough for the Ibrox side to go through, but they will be wary of the threat of Young Boys, having suffered a 2-1 defeat to them in Bern earlier this year.
Young Boys could have secured their progression last week, but lost to Porto and now find themselves needing a win at Ibrox.
Overall, expect this to end 1-1 with results in the other match determining the outcome of this group.

Make sure to bet on Rangers vs Young Boys with 22Bet!