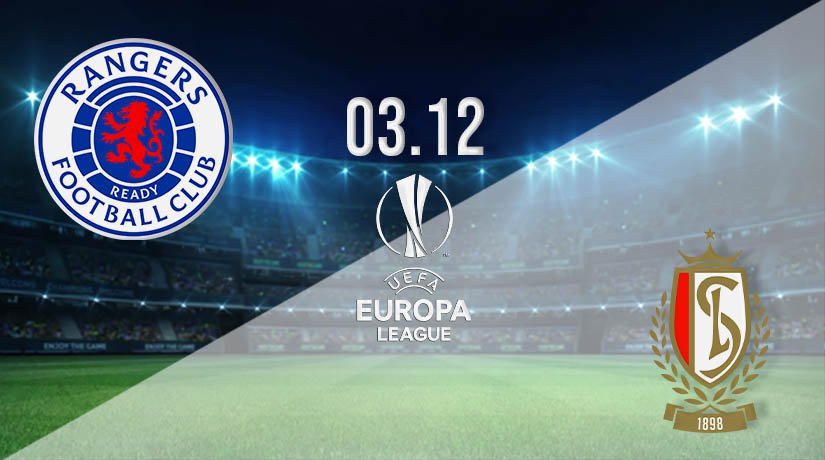 One of the most hotly contested Europa League groups is Group D, as four teams can still qualify for the next round. The group leaders host the team at the bottom of the group this week, but can Rangers end Standard Liege’s aim of qualification?

Rangers have shown excellent form in the Europa League to this point, and they look good value to be the only Scottish side still in the competition after Christmas. They have picked up eight points from their four games so far, as they have won two and drawn two. Their last two matches have both ended in draws, but Steven Gerrard would consider those draws against Benfica as positive results. The most recent of the draws came at Ibrox, as Scott Arfield and Kemar Roofe scored for the hosts. Gerrard would have been disappointed that his side didn’t claim the win, as they scored two goals in the final 12 minutes. A win in the game would have out Gers on the verge of qualification for the next round. However, there is still a job to be done in their final two games.

Standard Liege must win both of their final games in the Europa League to stand any chance of qualifying for the next round. However, that will not be an easy feat as they will come up against Rangers and Benfica. There will be confidence within the camp, as Liege recently won their first game in this season’s competition, as they held off Lech Poznan to get a first three points. That win was a hotly contested affair, with both teams being reduced to ten men. However, Liege struck late to keep their faint hopes alive, as Konstanitinos Laifis scored in the 93rd minute to get the much-needed win.

Rangers will once again be without Bongani Zungu, who should be back in time for the final Europa League round of fixtures. Meanwhile, Jordan Jones and Nikola Katic are still injured. Selim Amallah and Zinho Vanheusden will be missing for Liege.

Rangers have been excellent in the Europa League so far, and a win in this game could see them sneak over the line with a game remaining. The home side should get the win, with Kemar Roofe likely to score once again in the competition.

Make sure to bet on Rangers vs Standard Liege with 22Bet!