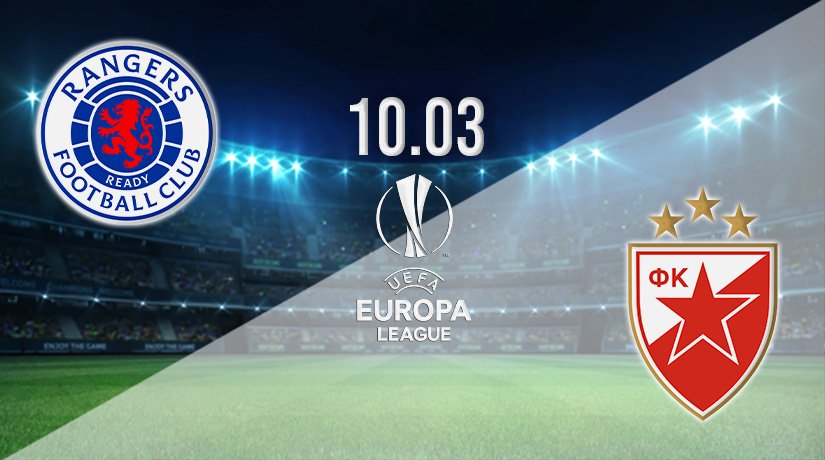 One of the surprise packages in the Europa League are in round of 16 action on Thursday, as Rangers look to make home advantage count when they come up against Red Star Belgrade at Ibrox.

It has been an excellent campaign in Europe for Rangers to this point, as the SPL champions picked up their biggest win in decades in the previous round of the competition. Very few people would have given them much chance of progression after being drawn against Borussia Dortmund, but Gers put in an outstanding performance over two legs.

They were excellent in the away game against Dortmund, as they claimed a famous 4-2 victory in Germany. James Tavernier, Alfredo Morelos and John Lundstram scored the goals in the first 50 minutes. Dortmund scored late to reduce the scoreline, but failed to make that count in the second leg despite leading 2-1 at the break.

Tavernier was once again the hero for Rangers, as he scored twice in the 2-2 draw at Ibrox. Despite knocking out a European heavyweight, this will present a different kind of challenge.

Red Star Belgrade didn’t play a game in the previous round, as they managed to qualify for the round of 16 after finishing top of their respective group in the first half of the campaign. Belgrade finished top of Group F, having finished a point clear of Portuguese side Braga.

Red Star won three of the six games that they played during the group stages, but scored just six goals, which was the third-lowest in their group. However, they were solid defensively, as they allowed just two goals. Their away record in the first half of the season was decent, as they went three without defeat. However, they did draw two of the three played away from home.

This is the eighth time that the sides have met in UEFA competition. Rangers have won on three occasions, while Red Star have won twice. The sides last met in the third qualifying round in the 2007-08 season. Rangers won 1-0 at Ibrox, before playing out a 0-0 draw away from home.

Rangers will be looking to make home advantage count this week ahead of the second leg. We expect another strong showing by the Scottish side, and could see them claiming a 2-0 victory.

Make sure to bet on Rangers vs Red Star Belgrade with 22Bet!