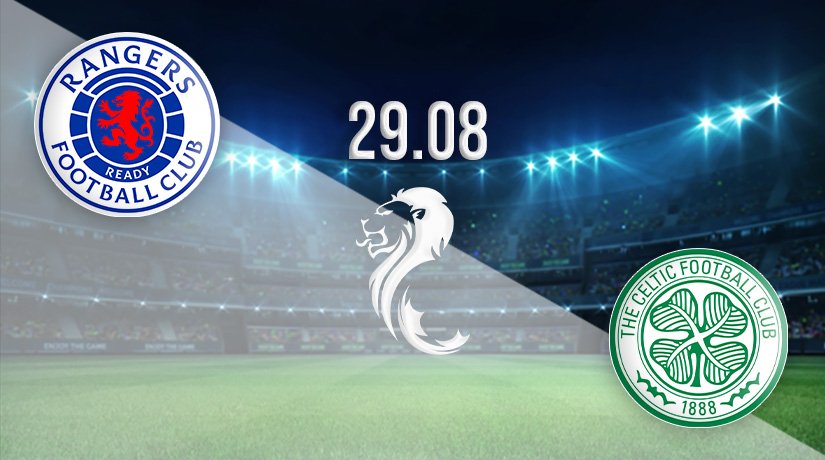 The new Scottish Premiership season may be entering only the fourth weekend but followers already have the first Old Firm derby of the campaign to look forward to. The famous Glasgow rivals and two favourites for the league title know nothing will be decided at Ibrox Park on Sunday but the ability to draw first blood will be more than enough to inspire a big performance. Steven Gerrard’s Rangers enjoy the home advantage while Ange Postecoglou takes his Celtic team into this grudge match for the first time.

These teams have a long and interesting history that dates back to 1890. Celtic won the first record Old Firm by a 1-0 scoreline but it’s Rangers that have the cushion in the head-to-head stats. The blues 166 wins over their neighbours with Celtic on 158 and there’s a round 100 in the draw tally. Followers of the home team that cram into the Ibrox venue hoping to cheer their team on to victory will take heart from the fact that Celtic haven’t beat Rangers since December 2019 which is a streak of six games. Will that purple patch continues, or can the visitors cause an upset and bag the three points.

Rangers were last seen in league action when blasting out Ross County on the road. Fans wanted to see a convincing performance and they got it with the champions scoring four goals. They attack was ruthless on Sunday but the same problems persisted in defence as the Staggies scored a double. The first goal for County was a terrible mix up at the back with the second being an unfortunate handball and penalty.

The goalscorers for Rangers that day were Alfredo Morelos, Joe Aribo, Conor Goldson and Scott Arfield and that is something that will please everyone with a connection to Rangers. Colombian striker Morelos is beginning to find his feet after an extended break in his homeland over the summer and fans will hope their hero continues his scoring ways in this Old Firm derby.

Postecoglou was Celtic’s second choice for manager after being turned down at the last minute by Eddie Howe. The former Australian boss got off to a poor start in Glasgow and was knocked out of the Champions League at the earliest opportunity but things appear to be finally going his way. The new signings have arrived and quickly settled in. Celtic travel to Ibrox in fine form and scoring plenty of goals.

The Bhoys lost their opening game of the season away to Hearts in Edinburgh but responded with back-to-back wins. They have already scored 13 goals in three league games and kept a clean sheet in each of their last two outings. Confidence is high in the away dressing room as they look to lay down a marker.

This is a big game and one of the most exciting fixtures anywhere in Europe this weekend. It promises to be the most competitive Old Firm derby we’ve seen in a long time. Rangers are aiming to show why they are champions and burst their opponent’s bubble early. Celtic want to prove last season was a fluke, and the Hoops are back in business.

Make sure to bet on Rangers v Celtic with 22Bet!