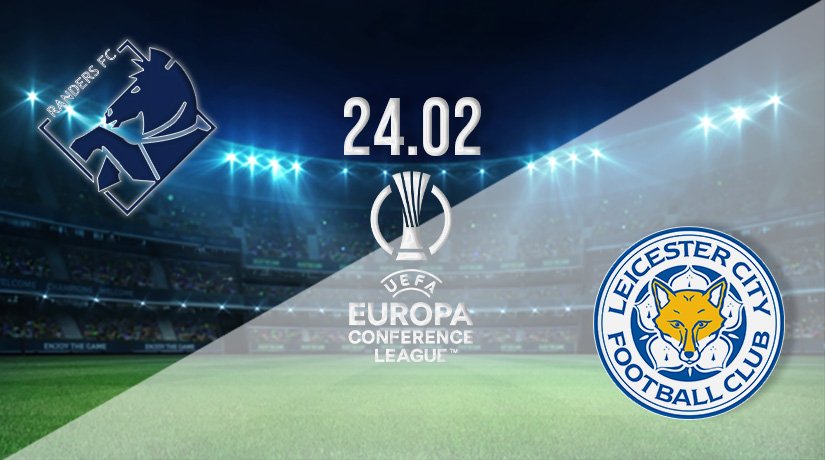 Leicester City may not have been wanting to play in the Europa Conference League in the second half of the season, but they look good value to go far in the competition. Randers will be looking to produce one of the biggest shocks in European history on Thursday, as they lost the first leg at the King Power 4-1.

The Europa Conference League would have ranked very low on Leicester City’s targets for the 2021-22 season, but the competition could give the Foxes their best chance of winning a major trophy this season. Leicester are effectively through to the next round after a dominant win in their first leg tie last week, which would make up for their early elimination in the group stages of the Europa League.

The Foxes managed to weather the Randers storm in the first half last week, as the sides were locked at 1-1 after the opening 45 minutes. Wilfred Ndidi opened the scoring for Leicester, before the minnows equalised on the stroke of half time through a Vito Hammershoy-Mistrati goal.

Leicester stepped up their intensity in the second period of the game, and scored three further goals to effectively take the tie away for Randers. Harvey Barnes scored early in the second half to put the Foxes back ahead, before goals from Patson Daka and Kiernan Dewsbury-Hall made sure of the victory for the home side.

It would seem unthinkable that the Foxes will throw this strong advantage away in the second leg, given that they are able to play their strongest eleven knowing that they don’t have a Premier League fixture at the weekend. It furthers their chances that Randers have won just once at home in the Europa Conference League in three attempts this term.

This meeting between the sides will only be the second time that they have clashed. The first meeting last week was won 4-1 by Leicester. Randers have been leaky in home games in the competition this season, as they have already allowed five goals in the three games that they have played.

There is a clear gulf between these two sides, which makes it extremely hard to see Randers claiming a famous win. Leicester should comfortably make it through with another victory on the road.

Make sure to bet on Randers vs Leicester City with 22Bet!