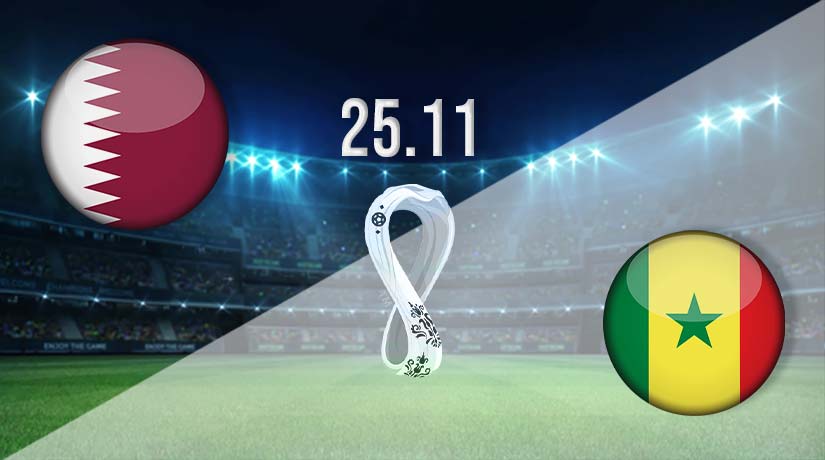 There will be a must-win game in Group A for both Senegal and Qatar on Friday, as both nations face the prospect of being the first team eliminated from the World Cup this year. But, can the hosts produce a better display than they managed in their opening fixture?

Group A remains in the balance, but both Qatar and Senegal must win their second game at the competition this year to remain in the hunt for qualification. There is likely to be pressure on the host nation, as they became the first hosts to lose their opening match at the World Cup in history. They were fortunate not to go 1-0 down inside five minutes against Ecuador, but the South Americans did break the deadlock just ten minutes later.

Most concerning was just how little Qatar offered in the final third, as they mustered just five shot, and failed to register a shot on target. There appeared to be a gulf in class between the two nations, and they will need to raise their game in this second fixture in Group A.

Senegal were tipped up by many as a potential dark horse at the World Cup this year, but the African nation’s chances were ultimately impacted following the news that Sadio Mane would be absent from the World Cup just days before it got underway. His presence, or lack of, was certainly felt in their opening match against the Netherlands, as they failed to lay a glove on their European rivals.

The Dutch were eventually able to cruise to a 2-0 win in the opening match, between the two sides many expected to advance from Group A. However, Senegal must be better in this second fixture, and a win will be the very least that Senegal fans will be hoping for.

Qatar vs Senegal Head to Head

This will be the very first international fixture between Qatar and Senegal. However, Senegal has now failed to win their previous four World Cup fixtures across the previous two editions of the competition.

Qatar looked outclassed in their opening fixture of the World Cup, and we struggle to see anything other than a repeat performance against Senegal on Friday. Therefore, we can see the African giants keeping their hopes of qualification alive with a win.

Make sure to bet on Qatar vs Senegal with 22Bet!