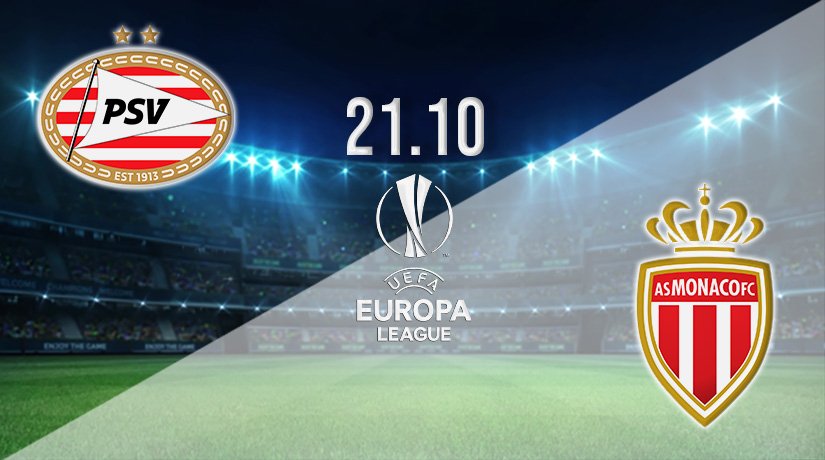 The two teams that will be competing for top spot in Group B meet in the Europa League in Thursday evening, as PSV welcome French side Monaco to the Phillips Stadion.

Both PSV and Monaco will believe that they have the best chance of topping Group B, as both will be keen to avoid the playoff round. PSV are the current side at the top of the group, having a superior goal difference. However, everything can change in the back-to-back fixtures between these sides over the coming weeks.

PSV and Monaco both have four points from the two games that they have played. PSV are the highest scorers in the group, having found the net on six occasions. However, they have also conceded the joint second most.

They registered their first win in Group A in their last group game, as they won 4-1 away from home against Sturm Graz. Ibrahim Sangare opened the scoring in that game, before he was sent off in the second half. Eran Zahavi, Yorbe Vertessen and Philipp Max also scored in that road success.

Monaco picked up their first win on their first outing, as they beat Strum Graz. However, they weren’t able to make it six points from six, as they were held in their last fixture in Group A by Real Sociedad. The French side took the lead in that match through Axel Disasi after 16 minutes, but Sociedad struck back early in the second half.

Monaco will be looking to bounce back from that draw, while they will also need to respond following their recent Ligue 1 defeat against Lyon. They should at least have the quality to make life very dangerous for PSV this week.

PSV vs Monaco Head to Head

This is the first time that the sides will meet in European competition since PSV knocked Monaco out of the Champions League at the round of 16 stage in 2004-05. The Dutch side won over the two legs without conceding a goal. However, Monaco beat PSV away from home in the Champions League the season before.

Cases can be made for both PSV and Monaco in this fixture. However, PSV will have home advantage, and have won three of their last four in the Europa League in front of their home fans. That excellent record should be extended with a narrow victory on Thursday.

Make sure to bet on PSV vs Monaco with 22Bet!