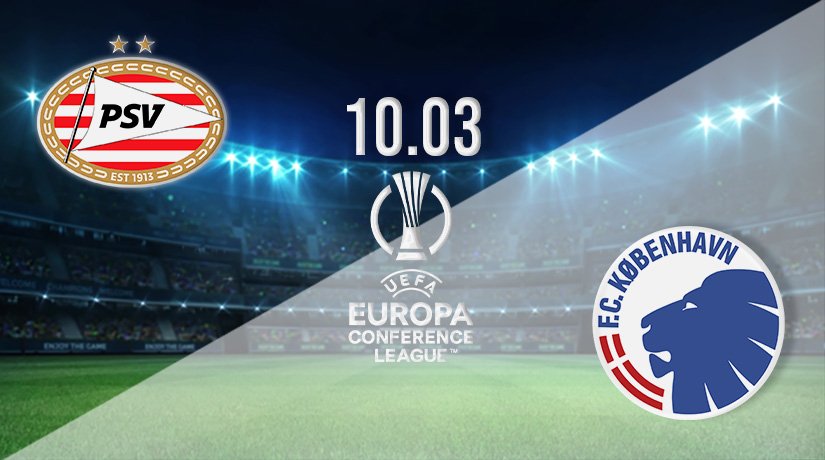 There will be an interesting game in the Europa Conference League on Thursday, as PSV look to make home advantage count and take a positive scoreline back to Denmark in the round of 16 of the competition. But, could the visitors cause an upset?

PSV will come into this fixture as the clear favourites in the betting, as they have been in steady form throughout their European campaign. The Dutch side started the season in Champions League qualification, but have now fallen all the way down into the Europa Conference League.

They may have considered themselves unlucky not to have reached the knockout round of the Europa League, as they finished just a point behind Real Sociedad. However, it was ultimately the two defeats that they suffered against Sociedad and Monaco that were costly in their chances of making it through.

Regardless, there is still quality within this PSV side, and they should have an excellent chance of going far in this competition. But, they will be keen to avoid many of the more talented sides until much later, as those are the sides that could likely expose the Dutch giants.

Copenhagen won’t be afraid coming into this fixture, as they have been in strong form throughout their Europa Conference League campaign. The Danish side won five of the six games that they played in the group stages, and were beaten on just one occasion.

Copenhagen scored 15 goals across the games that they played, and conceded just five, which was the second best defensive record in their respective group. The Danish side have been excellent on the road in the competition this season, as they have won all three away games that they have played, and have scored nine goals.

PSV vs Copenhagen Head to Head

PSV and Copenhagen have met on two previous occasions. The Dutch side won the last home game that they played against Copenhagen in 2009, while the last game between the two in Denmark ended in a 1-1 draw.

PSV are the picks to win this fixture, as they have a decent home record against Danish opposition. However, we can imagine that it will only be a narrow scoreline, which means everything will be to play for when the tie returns to Denmark for the second leg.

Make sure to bet on PSV vs Copenhagen with 22Bet!