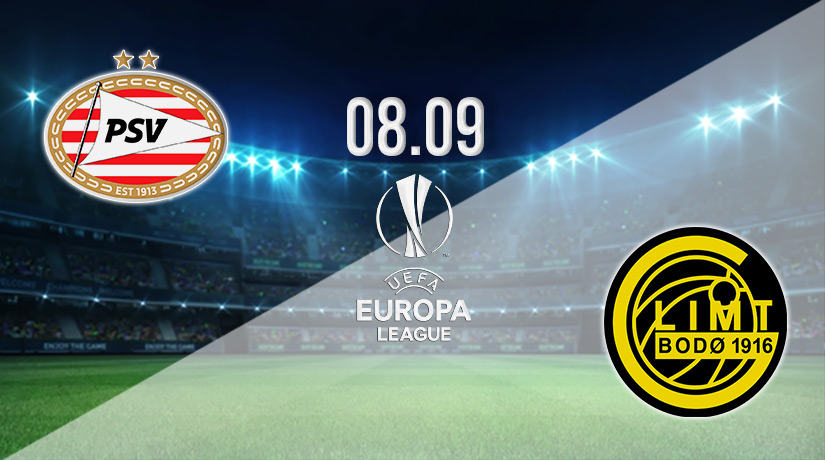 The Europa League group stages get underway on Thursday. Group A looks set to be a thrilling contest, and two sides that will be hoping to get off to the perfect start clash in the Netherlands. PSV will have home advantage this week, as they take on Bodo/Glimt, who went far in the Europa Conference League last term.

PSV will be hoping to get off to the perfect start in the Europa League this week, as they look to bounce back from a recent defeat in the Dutch top flight. That was a first loss of the campaign, as they had won all four of their opening fixtures at the start of the season. PSV have still scored a league high of 23 goals already this term, and have conceded seven times.

Their first defeat of the new season was suffered away from home, as they were beaten by Twente on Saturday afternoon. They found themselves 2-0 down after 25 minutes, and even a goal by Guus Til ten minutes into the second half couldn’t stir a second half comeback. However, their form in front of goal before that defeat does still give them an excellent chance.

Bodo/Glimt were one of the stories of the European season last term, as they famously beat AS Roma 7-0 in the group stages of the Europa Conference League. However, they will be hoping to continue that form in the Europa League this term. But, they will need to be at their very best as they have been drawn in a challenging group.

Bodo/Glimt sit second in the Norwegian top flight at this stage of the season, as they have won 12 of their 21 games. They are ten points behind Molde in the battle for the title, and like PSV, they will need to bounce back after being beaten in their previous fixture. That defeat was suffered against Molde, as they were hammered 4-1 at home.

PSV vs Bodo/Glimt Head to Head

This will be a first competitive meeting between PSV and Bodo/Glimt in a European competition. However, Bodo/Glimt experienced success against Dutch opposition in the Europa Conference League last term, as they eliminated AZ in the last 16.

Bodo/Glimt has a poor record away from home in Europe, as they have won just 15% of the games that they have played. Therefore, the preference remains for the home side to get the victory that they need to kickstart their European campaign for the 2022-23 season.

Make sure to bet on PSV vs Bodo/Glimt with 22Bet!