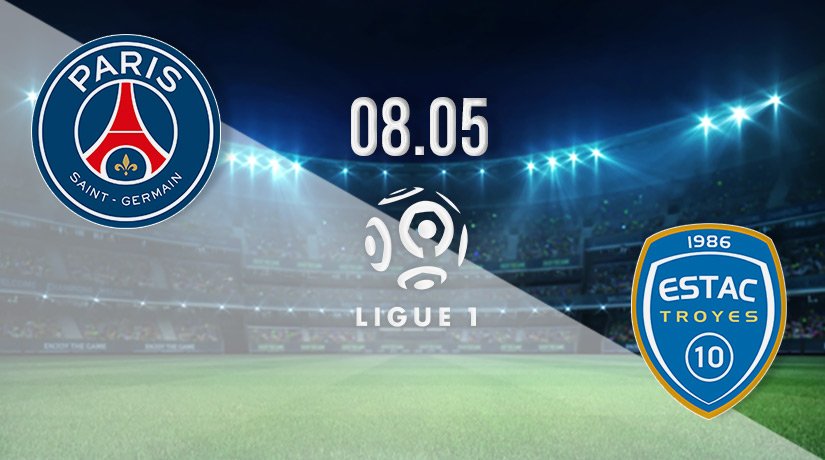 PSG and Troyes have very little to play for over the final weeks of the Ligue 1 season, as their targets for the season have been achieved. However, PSG will be looking to end a run of two straight draws this weekend when they come up against their rivals.

PSG’s place at the top of the French league has been restored, as their confirmation as champions of Ligue 1 was confirmed a couple of weeks ago. However, things still look cloudy when it comes to their long-term future, as questions regarding the futures of Mauricio Pochettino and Kylian Mbappe are yet to be answered.

In the league, PSG have been effective throughout the campaign, and have eased to the league title. They currently sit 14 points clear of Marseille, and have lost just four times in Ligue 1 this term. However, the Parisians hierarchy often judge the success of a manager based on their performances in the Champions League, where PSG were eliminated by Real Madrid. That could mean that the writing may already be on the wall for the Argentine boss.

Troyes are the visitors to Paris this weekend, as they look to pick up a second straight victory. Last weekend’s win ended a run of four without victory, as they threatened to drop back into the battle to avoid the drop. However, they now appear safe from the bottom three as they sit five clear of St Etienne with just three games remaining.

Their latest win was a huge 3-0 success against last season’s champions, Lille. Florian Tardieu scored a brace in that big home win, while Ike Ugbo also scored from the spot in the win. It was an ill-tempered game, which saw Lille reduced to nine men after sending offs in the second period.

PSG vs Troyes Head to Head

All seven of the league fixtures between these sides in the past ten years have been won by PSG. They have scored at least twice in six of the fixtures, and also recorded a 9-0 away win in March 2016. Earlier in the season, PSG won 2-1 away from home.

Make sure to bet on PSG vs Troyes with 22Bet!