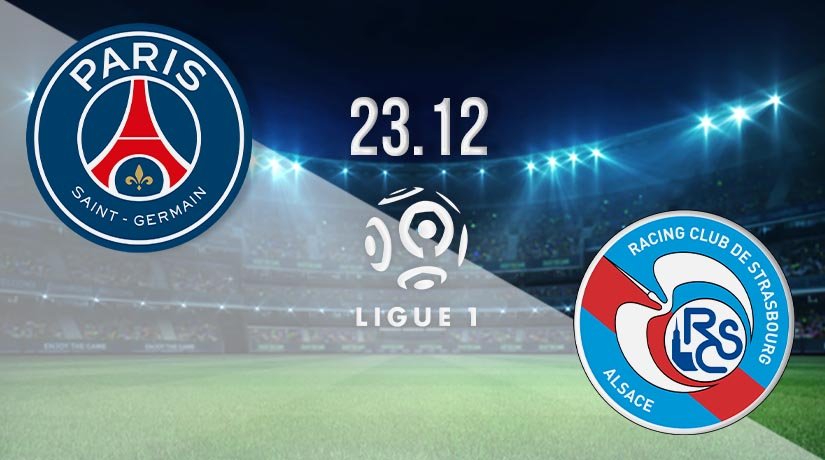 It looks set to be one of the most open Ligue 1 title races in many seasons this term, as PSG have been unable to find the consistency that has seen them dominate for the last couple of years.

PSG have dominated in France for many years, but that dominance could be brought to an end this season if the current league table is to be believed. The capital side have struggled to find the consistency in the league this season, and that means that they have already lost four of their 16 games this term. No other side in the top four have lost more games than PSG this season. Thomas Tuchel’s side have particularly struggled over recent weeks, as they have won just two of their last six games. They were once again below par in their last fixture, as they settled for a 0-0 draw against Lille. PSG dominated the possession, as they had 70% of the ball, but they could only register a single shot on target in the stalemate.

Strasbourg would have certainly take encouragement from PSG’s struggles in that fixture, as they look for a third win in five games. Their relegation worries have been eased over recent weeks as they have managed to pick up eight points from a possible 15. They now sit three points outside of the relegation places, but they will be aware that they must continue this upturn in form to drag themselves further away from the trap door. Strasbourg will be aware that they will need to perform better than they did in their last league game, as they were beaten 2-0 at home by Bordeaux.

PSG vs Strasbourg Head To Head

Strasbourg have only ever recorded one win against PSG in Ligue 1, with that win coming in December 2017. As expected, PSG hold a dominant record in the fixture, as they have won on four occasions. However, Strasbourg have been able to take points away from PSG in the past few seasons, as two of the three most recent fixtures have ended in draws.

PSG would have been disappointed with their performance against the league leaders in their last outing. Strasbourg will look to sit deep and counter-attack when they have the chance, but PSG should be far too strong for their opponents this week.

Make sure to bet on PSG vs Strasbourg with 22Bet!