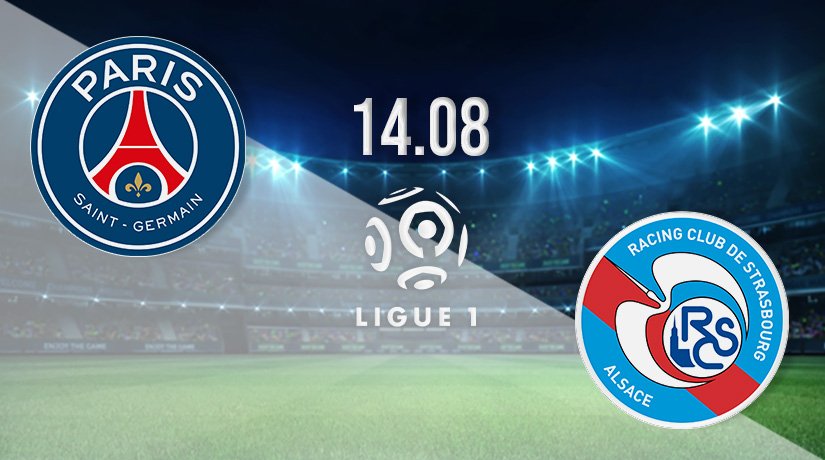 Well it has been an exciting week in Paris to say the least. However, the attention quickly turns back to the pitch this weekend, as PSG look to continue their quest to win back the Ligue 1 title with a home fixture against Strasbourg.

PSG have made headlined around the world this past week, as the signing of Lionel Messi was made official. The club were always among the leading contenders to win the Champions League this season, but the signing of the Argentinean ace is a game changer. However, before the Europe campaign gets underway, PSG must put all their focus on the Ligue 1 season. PSG lost the French title last season, as Lille were crowned shock winners. After defeat in the Trophee des Champions against the Ligue 1 champions, PSG got off to the perfect start in the league with a 2-1 success on the road against Troyes. All the goals were scored in the opening half an hour, with Troyes going ahead inside the opening ten minutes. However, PSG struck back ten minutes later through a debut goal from Achraf Hakimi, before Mauro Icardi scored the eventual match-winning goal two minutes later.

Strasbourg will be keen to avoid another rocky start to the season, as they won just twice in their opening eleven games in 2020-21. However, strong form in the second half of the season eventually saw them finish the campaign in 15th. Avoiding that stress will be crucial for them this season, which means a stronger start. However, history could be about to repeat itself, as they were well beaten on the opening day by Angers. That 2-0 defeat was nothing less than they deserved in their first game, as they registered just a single shot on target in front of their home fans.

PSG vs Strasbourg Head to Head

Strasbourg have picked up just one win from eleven previous matches against PSG. That victory came back in 2017, but since then the Parisians have won four of the last six meetings. PSG scored four goals in both of the fixtures against Strasbourg last season.

Strasbourg look set to have another difficult season ahead of them. The mood in Paris is good coming into this game, and they are likely to put on a show in front of their new superstar signing.

Make sure to bet on PSG vs Strasbourg with 22Bet!