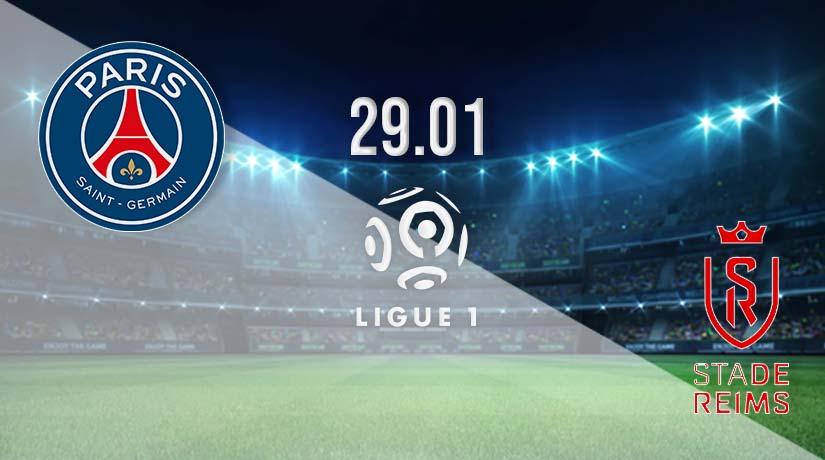 PSG return to Ligue 1 action for the first time since the middle of January on Saturday evening. The French champions will be aware that they are in a fight for the title, and they can’t afford to drop points against a consistent Reims side.

PSG has been around the world in between domestic fixtures over the past couple of weeks, but all their attention will be back on Ligue 1 this weekend. The Parisians booked their spot in the next round of the French Cup earlier this week, with Kylian Mbappe scoring five in a 7-0 win over Pays de Cassel. However, their advantage at the top of the French top flight stands at just three points at the half way stage.

Their league form in recent weeks has been slightly shaky, as they have lost two of their previous three matches. PSG’s latest league outing came on the road against Rennes, as they were beaten 1-0. In that fixture, PSG managed just a single shot on target, meaning that more will be expected of their star attackers on Sunday evening in Paris.

Reims is unlikely to be afraid of this challenge, as they have shown consistent form throughout the season. However, their upcoming run of fixtures is likely to determine their season, as they currently sit ten points above the drop zone, and just 12 points off the European places.

They come into this fixture in fine form, as they have gone five without defeat in Ligue 1, winning twice during that period. However, they will be looking to get back on track in the league this weekend, as they could only play out a 0-0 draw against Nice in their previous fixture.

PSG vs Reims Head to Head

PSG has an excellent record in this fixture, as they have gone five without defeat against Reims. However, the last win for Reims in this fixture was recorded in Paris. The previous meeting between the sides ended in a 0-0 draw, meaning that Reims has now failed to score against PSG in the previous five meetings.

PSG will be looking to put down a marker for the remainder of the season this weekend, as they face a close battle for the title. We can see them comfortably claiming maximum points this weekend, and a 3-0 win may be the most likely result.

Make sure to bet on PSG vs Reims with 22Bet!