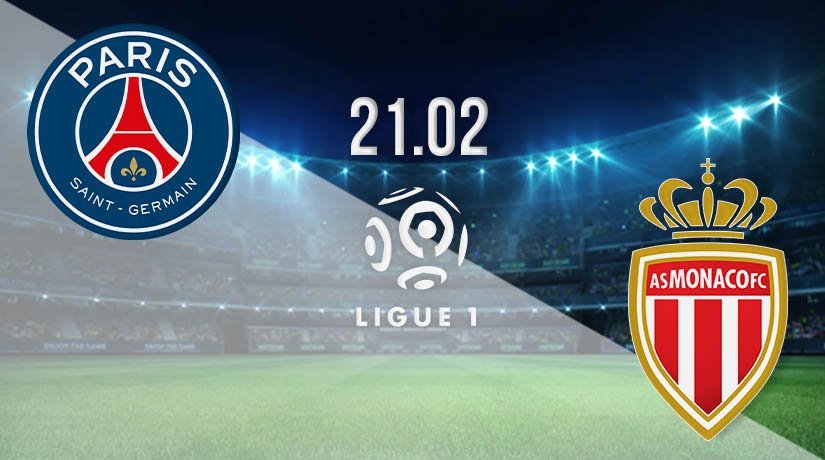 PSG will be hoping to go back top of Ligue 1 this weekend, but realistically only a win will do against Monaco. The visitors will be looking for the three points to move level with Lyon in the final Champions League spot in France.

It has been a hugely successful week for PSG over the past seven days, as many believe that this has been the week that they have truly emerged as a European superpower. The French giants gained widespread acclaim for their performance in midweek, as they claimed a huge 4-1 first leg victory at the Nou Camp against Barcelona. There is no denying that the star of the show in that game was Kylian Mbappe, who scored a memorable hat-trick in his first ever game against the Catalonian giants. But, it was a fine team performance that really saw them claim a huge win. Moise Kean was the other scorer on the night, but the attention will switch back to domestic action this weekend, as the capital club look to go back top of the French league. They will be relying on a slip up from Lille for that to happen though, as they are currently one point behind the current leaders.

Monaco look almost certain to be playing in a European competition next season, as they currently sit in fourth and have a healthy eleven point lead over fifth placed Rennes. However, they still have a chance of finishing in a Champions League position this term, as they are just three points behind Lyon at present. A win this weekend could be huge for their chances of achieving their Champions League goal, but they will need to improve after being held last time out by AS Monaco. Wissam Ben Yedder scored the second of his goals in the 93rd minute to salvage a draw in that match.

PSG vs Monaco Head To Head

Monaco will take confidence from the fact that they won the previous meeting between the sides this season. They came back from 2-0 down to win 3-2 back in November, which ended a run of seven games without a win against PSG.

Monaco are certainly one of the better teams in Ligue 1 this season, but it would see extremely difficult to see past a PSG win given the form that they have shown over recent weeks.