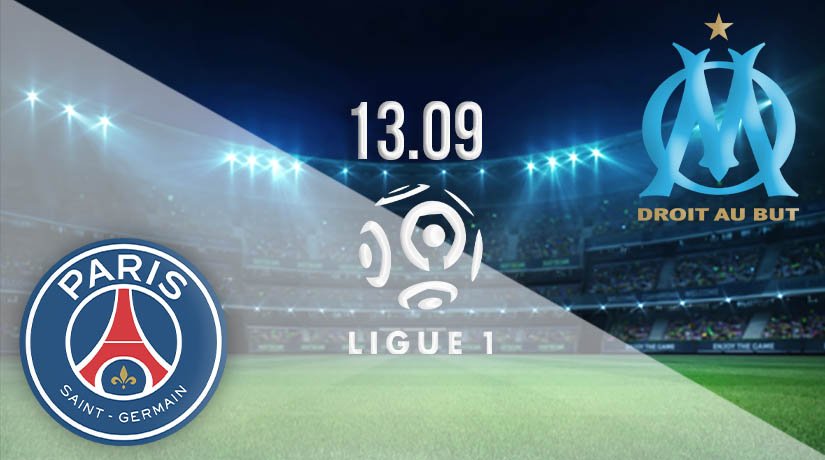 The first big game of the new Ligue 1 season takes place this weekend, as the reigning champions welcome Marseille to the Parc des Princes.

PSG experienced signs of a Champions League final hangover in the opening game of their title defence in Ligue 1, as they were beaten by newly promoted Lens. Lens stunned the visitors, as a Ignatius Ganago goal was the only moment of magic in the match. The Champions League runners-up were timid throughout the game, as they could only muster one shot on target despite having 79% of the possession. It was a much-changed PSG side from the one that lost to Bayern Munich last month, as there was no Kylian Mbappe, Neymar or Mauro Icardi in the matchday squad.

It has been a summer of change for the French side, as they have lost Thiago Silva, Edinson Cavani and Thomas Meunier. However, this fixture against Marseille will give them the perfect opportunity to get back to winning ways and prove that they are still the team to beat in Ligue 1 this season.

This will also be Marseille’s second game of the season, as they opened their campaign with a 3-2 win against Brest. Marseille were efficient in that fixture, as they raced into a two-goal lead after goals from Florian Thauvin and Duje Caleta-Car. Brest pulled one back in first-half stoppage time, but Caleta-Car restored the two goal advantage with ten minutes remaining. Brest did have the final say with another goal in the final stages, but it was a solid start to the season for Marseille.

Andre Villas-Boas’ side will be challenging for a European place this season, and they have already brought in some quality around the pitch in order to help them achieve that feat. Their two biggest arrivals are Alvaro Gonzalez and Pape Gueye, who have arrived from Villarreal and Watford respectively.

PSG vs Marseille Head To Head

This will not be a fixture that Marseille usually look forward to, as they have won just eight of their previous 34 meetings with PSG. The home side this weekend have won on 20 occasions. Marseille haven’t beaten PSG since 2011, which means that they have gone 16 Ligue 1 fixtures against PSG without a win.

This is an excellent opportunity for Marseille to end their poor record against PSG, as the champions will once again be without their biggest stars. However, Thomas Tuchel will be keen to ensure his side don’t start the season with two defeats, which means a draw is the most probable result.

Make sure to bet on PSG vs Marseille with 22Bet!