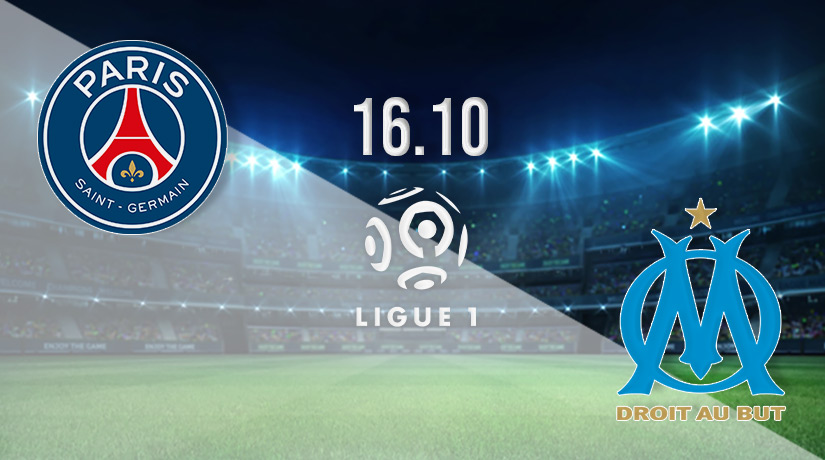 One of the biggest fixtures in France is staged this weekend, as PSG welcome Marseille to the capital. The hosts sit top of the Ligue 1 standings coming into the fixture and they could stretch their advantage against one of their closest rivals this weekend.

It has been a very difficult week for PSG, as they have needed to contend with a number of different things. Performances on the pitch have been underwhelming, as they have been held to two straight draws in all competitions. Meanwhile, rumours have emerged that Kylian Mbappe has asked for a move away from the club.

That news broke just hours before PSG’s Champions league fixture against Benfica, with the Frenchman getting himself on the scoresheet in a 1-1 draw. However, the news has sent shockwaves around Europe, as the World Cup winner only signed a new deal with the Parisians in May. The attention must turn back to the football this weekend, as they look to bounce back from last weekend’s draw against Reims.

Marseille remain the most likely contender to PSG for the Ligue 1 title this season, but they could end the weekend six points behind the reigning champions. The French side had won seven of their nine opening games before last weekend, but defeat last weekend has no cast doubt on whether they can maintain their form throughout the season.

Their defeat came in a shocking manner, as they were beaten 2-1 at home by Ajaccio. Marseille had gone ahead in that fixture after a goal from Dimitri Payet, but the side in the relegation places struck back in very impressive fashion. However, they will need to be a response from Marseille this weekend.

PSG vs Marseille Head to Head

Despite being one of the biggest matches in France, PSG has dominated the recent meetings. The Parisians have won two of the previous three showdowns between the sides, and 14 of the last 18. During that period, Marseille’s only win was record in this exact fixture in September 2020.

Marseille’s record in this fixture is extremely poor, and their case is only made weaker by the manner of their defeat last weekend. However, things aren’t going right for PSG, and that could creep into their performance this weekend. We could see a score draw being the potential outcome.

Make sure to bet on PSG vs Marseille with 22Bet!