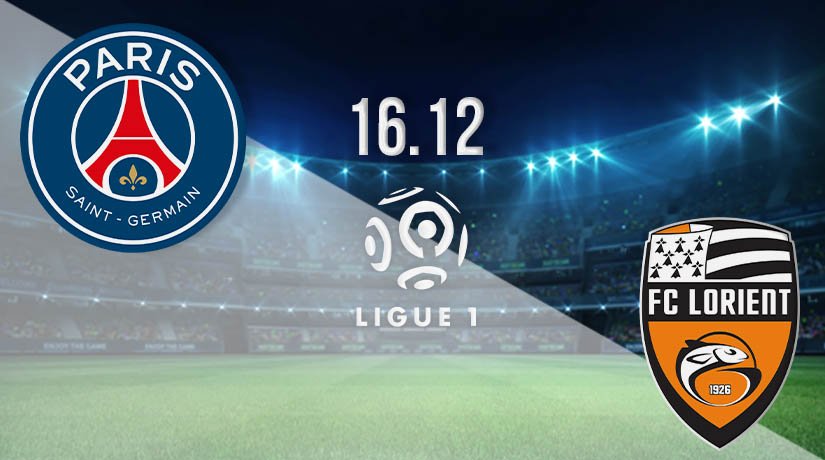 PSG will be looking to take back control in Ligue 1 this week, as they host Lorient. The reigning champions come into the game in third place in the league standings.

It hasn’t been the best start to the season for the French champions, as PSG have already lost four times this season. That is the highest number of defeats of any side in the top five in Ligue 1 at present. After a slow start, PSG seemed to get back to near their best with an excellent run of form, but that has ended over recent weeks. PSG will come into this game with just one win in four games, while they have also been beaten on two occasions during that run. PSG were beaten yet again last time out, as they suffered defeat against Lyon in Paris. Lyon went ahead in the 35th minute, before Neymar was taken off with injury. The injury will certain be a massive blow for the French champions, but there is an expectancy that he should be back fit before the Champions League resumes in February.

This isn’t the worst of games for PSG, as they will come up against a Lorient side that have really struggled to pick up wins this season. They have won just three of their 14 games in Ligue 1, and have lost on nine occasions. No side have lost more games in France this season than Lorient, as they have been beaten on nine occasions. Four of those defeats have come in their last five games, but they were able to stop the rot most recently, as they beat Nimes 3-0. It was the best performance of the season from Lorient, as Quentin Boisgard, Pierre-Yves Hamel and Yoane Wissa scored the goals.

PSG vs Lorient Head To Head

PSG have won ten of the past eleven fixtures against Lorient in the league, and 13 of the past 14 in all competitions. This will be the first league meeting between the sides since the 2016-17 season. PSG won both matches during that season.

This looks to be a tough assignment for Lorient, and they will be happy with a narrow defeat. PSG would have faced questions surrounding whether they have the temperament to win Ligue 1 again this season recently, which means that they will be looking to record a big win in Paris.

Make sure to bet on PSG vs Lorient with 22Bet!