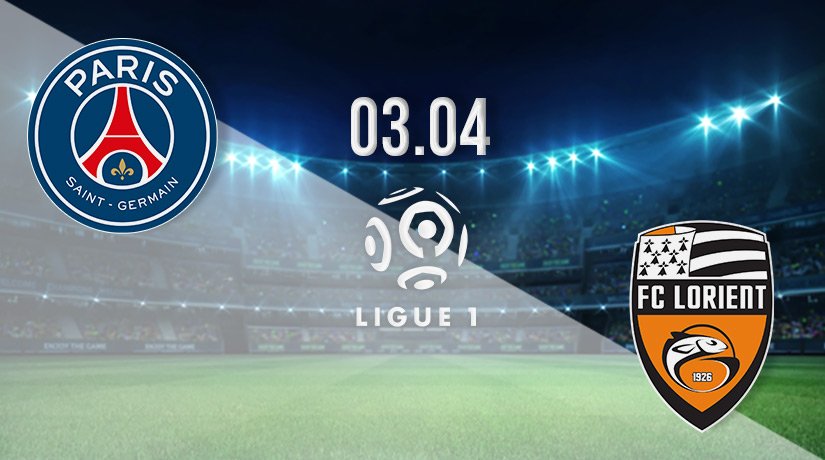 The pressure is beginning to mount on PSG, as results in recent weeks haven’t been up to scratch. However, the title already looks secured, but the pressure on Mauricio Pochettino could be eased with a victory at home against Lorient this weekend.

There have been rumours over recent weeks that Mauricio Pochettino could be fired as PSG manager, as the performances on the pitch over the last five games in the league have been extremely disappointing. PSG also crashed out of the Champions League at the hands of Real Madrid, which has done little to help his long-term future.

PSG’s setbacks in their last five have all come on the road, as their home form has remained very strong. The French league leaders have lost their previous three away games, which includes the very disappointed 3-0 defeat that they suffered against Monaco in their latest fixture.

However, they have scored six goals in total in their previous two home games, which includes their 3-0 win against Bordeaux in the middle of March. Despite their recent setbacks, PSG still look on course to win the league title this season, as they sit 12 points clear of Marseille.

Lorient are the visitors to Paris this weekend, and they will also be in desperate need of the points, as they are involved in the relegation scrap. They come into this fixture sitting 16th in the league standings, and are just one clear of the dropzone with nine games remaining.

There has been recent evidence that their performances are improving, as they have lost just once in their previous four. During that time, they have picked up two wins, but they were held to a draw in their most recent fixture in Ligue 1.

PSG vs Lorient Head to Head

Surprisingly, Lorient have a very good recent record in this fixture, as they are unbeaten in the previous two. However, both positive results have come in home fixtures, which includes their 3-2 win last season. That victory in January 2021 ended a run of ten straight wins in this fixture for PSG.

PSG’s recent issues have been reported widely, but they should face very few issues getting back to winning ways back on home soil this weekend. We could see them putting in an excellent display, and claiming a 3-0 success in Paris.

Make sure to bet on PSG vs Lorient with 22Bet!