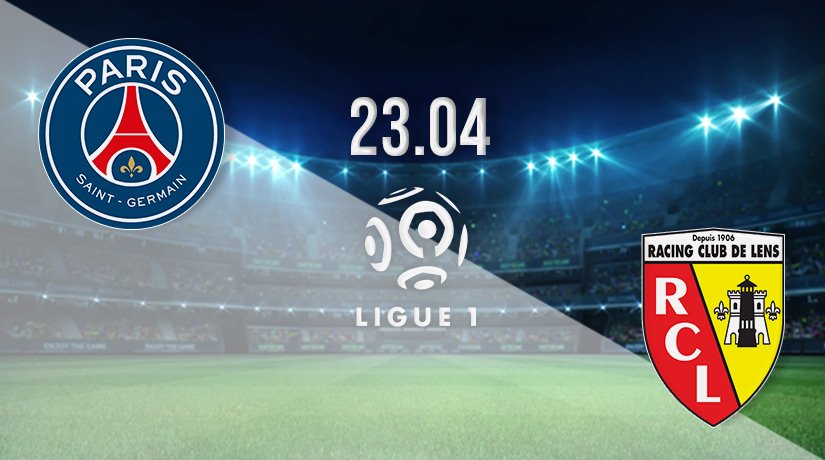 PSG’s wait to win an eighth Ligue 1 title in ten years was delayed following Marseille’s midweek win. However, the Parisians can wrap up the French top-flight title with just a point in their home game against Lens on Saturday evening.

PSG have been superior to every other side in Ligue 1 this season, and their confirmation as champions could come as soon as Saturday. They will need just a single point to wrap up their eighth Ligue 1 title in ten years, and they will be heavy expected to do just that when Lens come to Paris.

PSG’s season is still likely to end in disappointment after defeat in the Champions League, but a return back to the top of Ligue 1 is likely to be enough to ensure that Mauricio Pochettino is able to keep his job. PSG sit 15 points clear of Marseille with five games remaining this season, and have been in fine form over recent weeks.

The Parisians have won their previous four games, with their most recent success being a 3-0 midweek victory against Angers. Kylian Mbappe and Sergio Ramos struck first half goals, while Marquinhos completed the scoring in the 77th minute.

Lens will be looking to crash the party this weekend, as they look for a fourth straight win in Ligue 1. Victory will be needed for the travelling side, as they look to bridge the gap between themselves and Monaco, who sit in the Europa Conference League place at present.

The visitors have been excellent in recent weeks, and a late charge towards the Champions League spots could yet be an achievable goal if they avoid defeat in their final five games this term. Lens also picked up a midweek victory in Ligue 1, as David Costa and Ignatius Ganago scored the goals in a 2-0 home success against Montpellier.

PSG vs Lens Head to Head

Lens have picked up just one victory in their previous ten attempts. That success came in their home fixture of the 2020-21 season. However, PSG have still won three of the previous five. That includes victory in this exact fixture last season, as they won 2-1.

The wait for PSG to get their hands back on the Ligue 1 title should come to an end this weekend. I struggle to see past the Parisians picking up the victory, and they could do it with a straightforward 2-0 success in front of their home fans.

Make sure to bet on PSG vs Lens with 22Bet!