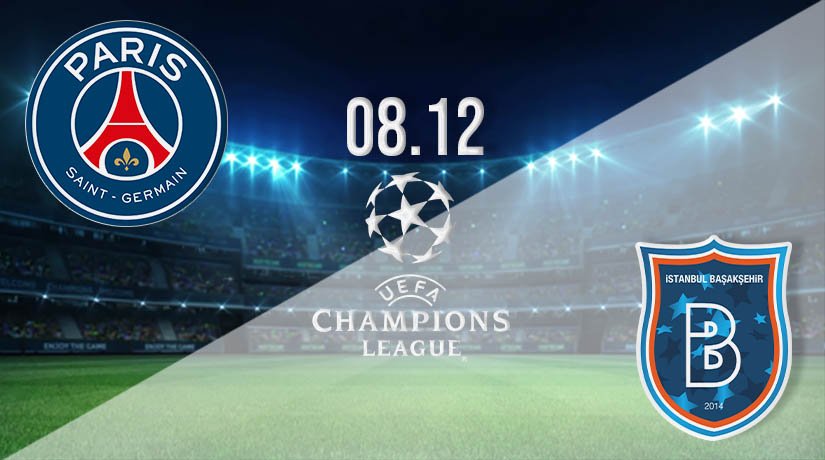 It’s the final round of matches from Champions League Group H with both games set to kick-off at 20:00 GMT. PSG host Istanbul in Paris looking to round off their campaign with an important three points against an opponent who are rooted to the foot of the table and already out. There’s all to play for here with PSG one of three teams currently locked on nine points.

PGS and Istanbul have met only once before in competitive action and the French Ligue 1 champions won the points on that occasion thanks to a 2-0 score. Moise Kean fired a second-half double that night and the Parisians are hoping to do something similar as they push for the top spot in the group and a place in the knockout rounds of the Champions League.

PSG are second in the group behind current leaders Manchester United but all that could change after play on Tuesday. The home team have nine points on the board which means they are level with United and RB Leipzig in third. A home win would give PSG a great chance to secure their place in the next round. They enter this game having won each of their last two matches and three of their four most recent starts.

PSG were last seen taking a stunning 3-1 win from Old Trafford last Wednesday, a result that kept alive their hopes of topping the table. A double from Neymar set the tone, his second scored with 91 minutes on the clock to snatch the points. That was enough to better a Red Devils side that scored through Marcus Rashford on 32 minutes before Fred was sent off.

Istanbul knew they were up against it when being dropped into a group with PSG, Manchester United and RB Leipzig. They are bottom of the pool and will finish up there having managed just one win against four defeats in their previous games. The spare victory did come over Manchester United and that was a result that could have a massive say on which team go on to win the group.

Since beating Man Utd, the visitors have lost each of their two games meaning that joy for supporters was short-lived. They did put up a fight against RB Leipzig last week but were eventually beaten by a 4-3 scoreline. Kahveci netted a stunning hat-trick that night but his team came out of the 90 minutes empty-handed. Will Istanbul roll to a finish or try to go out on a high?

PSG are the home team for this match and have more to play for with top spot in the pool and a place in the next round up for grabs. The locals know their opponents are dangerous and capable of scoring goals, but supporters will expect a home win.

Make sure to bet on PSG vs Istanbul with 22Bet!