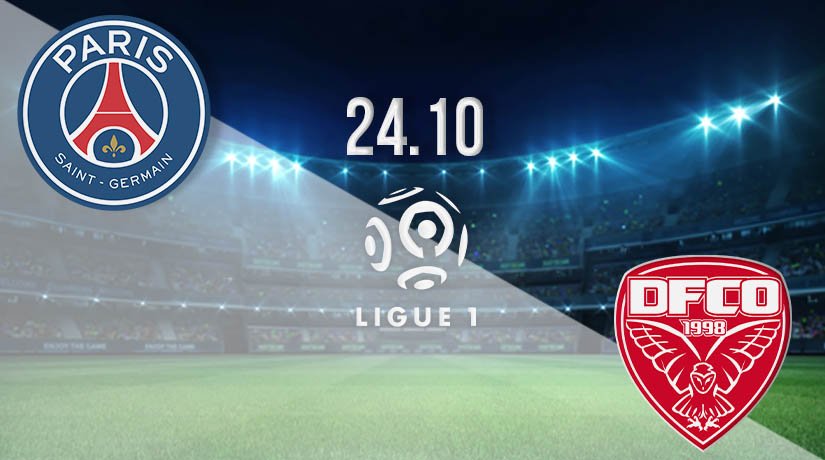 There will be pressure on PSG coming into this fixture, as the fans will be expecting the French champions to get back to winning ways after a disappointing performance in the Champions League.

It was a disappointing week in the Champions League for the French champions, as they were beaten by a Manchester United side that have struggled for consistency. United dominated the game and never looked in danger of losing, as their defenders were able to comfortably mark Kylian Mbappe and Neymar. The latter of which was particularly disappointing in that fixture, as last seasons runners-up started this years campaign with a home defeat. They will have the perfect opportunity to get back to winning ways this weekend, as they look for a six straight win in Ligue 1.

Victory this weekend could also take them to the top of the table for the first time this season after starting the campaign slow. PSG were ruthless in their last game in the league as they beat Nimes 4-0. Mbappe scored twice in that game, while there were also goals for Alessandro Florenzi and Pablo Sarabia.

Dijon find themselves at the bottom of the league standings in Ligue 1, as they are yet to win a match in the league. They have lost three of their previous five, and have particularly struggled on the road so far this season. They have lost all three away games so far this season. Dijon will come into this fixture having picked up a draw in their last league match against Rennes. Mama Balde levelled the scores early in the second half for Dijon in that recent home fixture. However, this match against PSG will be a much harder challenge for them.

PSG vs Dijon Head To Head

Dijon have only beaten PSG once in the past 12 meetings. PSG have won eleven times in that space. The French champions won the last match between the sides 4-0, while they won the early fixture in the season 6-1. PSG have scored at least three goals in home games against Dijon in each of the last five fixtures between the sides.

PSG holds a dominant record against Dijon at home, and that will continue this weekend with another huge victory. There will need to be a response from the champions, which means the handicap market will be the way for value in this match.

Make sure to bet on PSG vs Dijon with 22Bet!