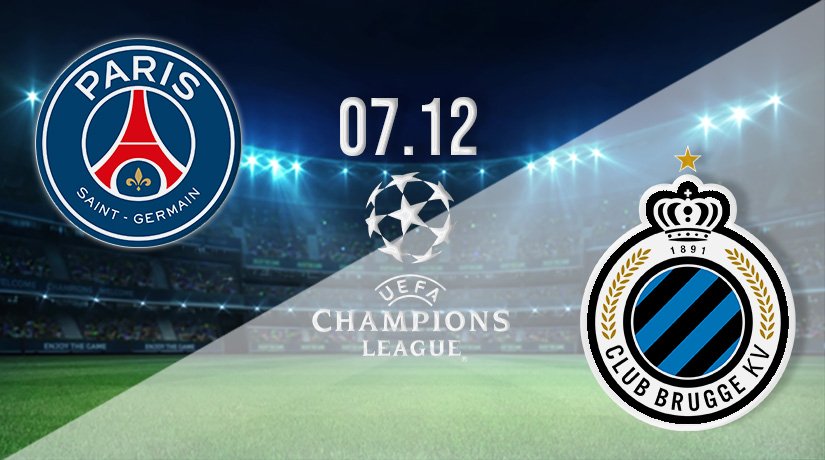 Group A is almost wrapped up, as PSG will qualify for the next round of the Champions League as runners-up. Club Brugge will still be looking for a result in their final group game though, as they look to finish in third and a place in the Europa League.

Matchday six in Group A takes place this week, as PSG will be looking to end their campaign on a high, with a third win in six games. The Parisians already can’t finish in the top place in the group, as they are destined to finish in second following defeat in their most recent fixture against Manchester City.

Still, Mauricio Pochettino will be happy enough to have made it through the group, as it looked to be a pretty tricky one when it was drawn. However, they already have a four point advantage over RB Leipzig coming into matchday six, but will need to perform better than they did against City in the most recent fixture if they are to have a chance of winning the Champions League this season. PSG were well below the standard required in that fixture, as City dominated possession and claimed a 2-1 victory.

There may have been hope within the Brugge camp that they could have taken their fight for a place in the top two to the final day, but their gallant effort was ended with a humbling defeat against Leipzig on matchday five.

That heavy defeat in Belgium means that they are now in a battle for third in the group, but will be relying on the German outfit losing their final group game against Manchester City to stand any chance of progression into the Europa League. Brugge have conceded a group high of 16 goals coming into this fixture, and have scored just five times.

Brugge may have believed that they had an outside chance of progression after the previous meeting between these sides, as they held the Parisians to a 1-1 draw in Belgium.

PSG should have enough in reserve to ease to a victory in this fixture on matchday six. Pochettino could rest a couple of his biggest stars in the match, as Lionel Messi and Kylian Mbappe could be rested ahead of big league games coming up over the future months. Still, they should take the points.

Make sure to bet on PSG vs Club Brugge with 22Bet!