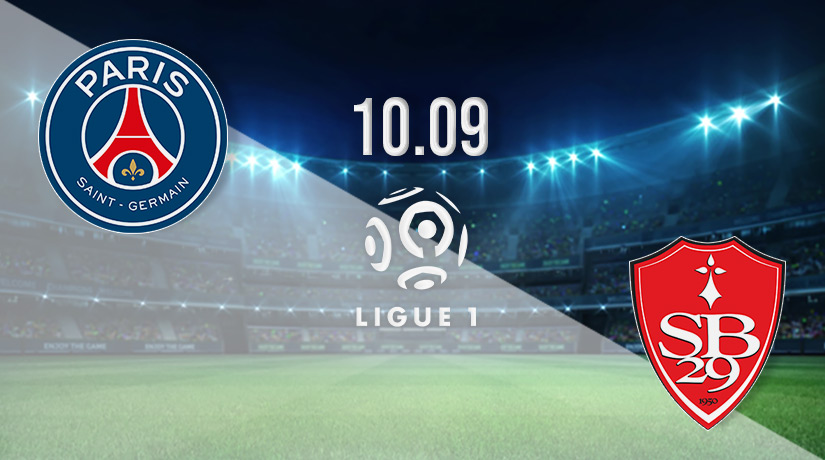 PSG will be looking to maintain their excellent start to the new Ligue 1 season this weekend, as they welcome Brest to the French capital. The visitors have won just once from six fixtures this term, and could drop into the relegation places with defeat this weekend.

It has been a solid start to the new season for PSG, as they sit top of the Ligue 1 standings, and recently got their Champions League campaign off to a perfect start against Juventus. The Parisians will be looking to maintain that momentum this weekend against Brest, as they search for a third straight victory in the league and move clear of Marseille, who are level on points with PSG.

PSG have won their previous two league fixtures, and three in all competitions. Their latest domestic success came on the road against Nantes, as they picked up a comfortable 3-0 victory. Kylian Mbappe scored twice in that win, which means that the Frenchman has now scored four goals in the previous two games. The other goal in the win was scored by Nuno Mendes.

This will be a huge challenge for Brest this weekend, as they look to move away from the relegation places in the Ligue 1 standings. They have lost twice in their previous three games, and have picked up just a single victory in six league fixtures this term.

However, they were able to end a run of two straight defeats last weekend, as they picked up a much needed draw against Strasbourg. Brest scored very early in that fixture to take the lead as Pierre Lees-Melou opened the scoring after six minutes. However, Strasbourg levelled before the break.

PSG vs Brest Head to Head

PSG have picked up victories in the previous nine meetings between these sides. Meanwhile, Brest has lost 17 times to PSG in the French top-flight, making PSG their least favoured opponent in France. Brest will need to sharpen up defensively, as they have allowed 16 goals already this term, which is the most that they have ever conceded at this stage of the season.

PSG look a very likely winner in this fixture on Saturday. They are unbeaten in 24 home fixtures in the domestic league, and we could see Mbappe getting on the scoresheet in a 3-0 victory this weekend.

Make sure to bet on PSG vs Brest with 22Bet!