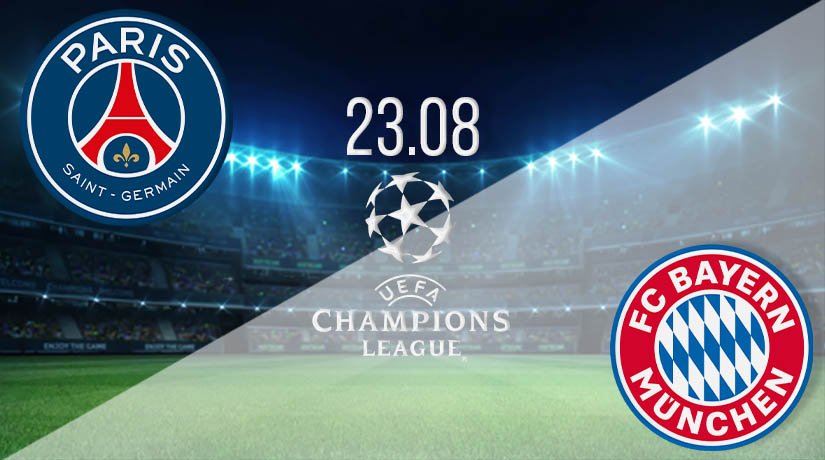 The final game of the longest football season in the history of the game takes place on Sunday evening as Bayern Munich and Paris Saint-Germain will compete for the most lucrative prize in European football. But, which of these two huge sides will get the win in Benfica?

Paris Saint-Germainhave been craving success in the Champions League since the arrival of Nasser Al-Khelaifi in 2011. This could finally be the season that they are able to achieve that, but they will be coming up against a Bayern Munich side that is brimming with European pedigree.

PSG have been excellent throughout the season, and will be looking to win all five trophies available to them for the very first time. There is no doubting the quality that PSG have within their squad, with Kylian Mbappe and Neymar leading the line. Mbappe has scored 30 goals in all competitions this season, and will be vitally important in the final if PSG are going to claim success. The French champions have been good since the restart to the Champions League as they have scored five goals and conceded just once. They were ruthless in their semi-final clash against RB Leipzig, as they won 3-0, with Angel Di Maria, Marquinhos and Juan Bernat among the scorers.

Bayern Munich will be the heavy favourites to win the final as they have been exceptional since the arrival of Hans-Dieter Flick in November. His appointment was a huge success, which ensured that he was named permanent manager in April. Bayern showcased their best form in the quarterfinals against Barcelona, as they scored eight against Barcelona. Robert Lewandowski was once again amongst the scorers, while Thomas Muller, Philippe Coutinho and Joshua Kimmich also found the net. Lewandowski was once again amongst the scorers as Bayern beat Lyon in the semi-final. Serge Gnabry scored a brace in the opening half of that fixture, but Bayern will need to be more secure defensively against PSG as they gave Lyon numerous chances.

These two famous sides have only met twice in the modern format of the Champions League, and those both came in the 2017-18 season. PSG won the home game in the group stages, while Bayern won 3-1 when they played back in Munich.

These two sides boast impressive forward lines, and that ensures that it should be an entertaining showdown. PSG will be boosted by the return to fitness of Kylian Mbappe, but it is hard to see past Robert Lewandowski finding the net again as he ends an excellent personal and team season with the highest honour in European football.

Make sure to bet on Paris Saint-Germain vs Bayern Munich with 22Bet!