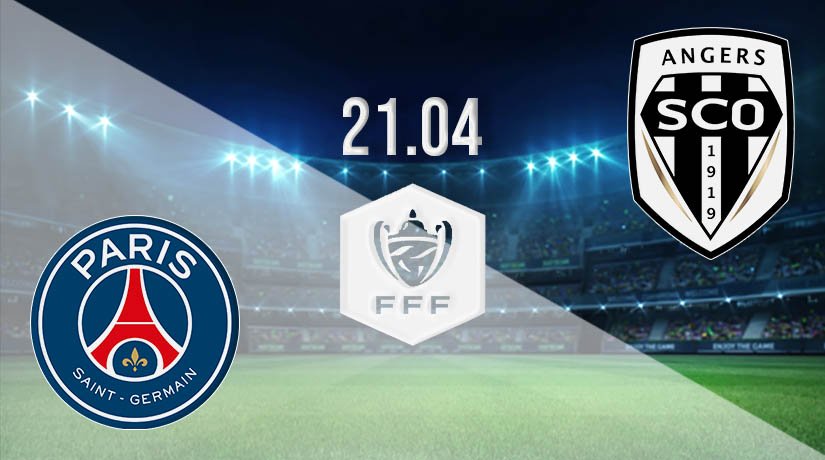 The tightest title race in Europe this season will be put on the backseat on Wednesday night, with two huge fixtures involving three of the top four in domestic cup action. PSG could book their place in the semi-finals with a victory over Angers.

PSG are in an unfamiliar position ahead of the final five games of the French league season, as they have work to do if they are to reach the summit. They have been far too easy to beat domestically this term, as they have lost eight of their 33 games. That is five more defeats than the current league-leaders Lille have lost all season. This midweek round of fixtures will see the French Cup take centre stage, as PSG could book their spot in the semi-finals of the competition. PSG will be searching for a third win on the bounce. Their win over St Etienne over the weekend in Ligue 1 moved them to within a point of Lille at the top, while PSG have also recently booked their spot in the semi-finals of the Champions League with a two-legged success against Bayern Munich. PSG have already been written off by many this season, but they could still end the season with four trophies.

Angers will come into this fixture as the massive outsiders to get the win, as their league form have been very disappointing recently. They are without a win in five league games, and have lost three times during that run of results. Their cup form has been completely different to their league form though, as they have eased through to this stage of the competition. Angers have conceded just one goal on their way to the quarterfinals. They have seen off Rennes, Club Franciscain and CS Sedan Ardennes in the previous rounds. It will be a bigger ask in the quarterfinals against PSG.

PSG vs Angers Head To Head

The head to head record wouldn’t give Angers much hope, as they have lost 12 of the previous 13 meetings between the sides stretching back from 2011. PSG have won all league fixtures against Angers since 2016. The only positive result that Angers have achieved against PSG was a 0-0 draw in December 2015.

The overall record between the sides shows the difference in quality between the teams. It will be hard to argue against PSG reaching the semi-finals of the French Cup this week.

Make sure to bet on PSG vs Angers with 22Bet!