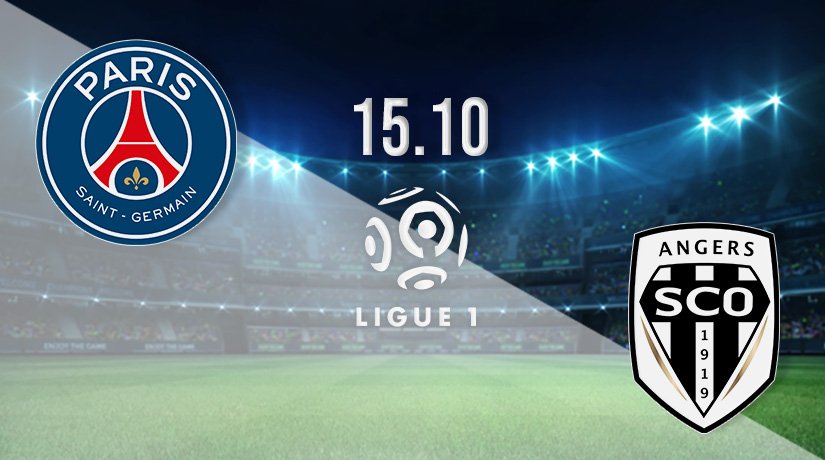 Friday night sees the return of Ligue 1, as PSG look to bounce back following a humbling defeat before the international break against Rennes. Angers are the visitors to the Parc des Princes, as they look for a fifth win of the campaign.

It was a disappointing end to the run of club fixtures before the international break for PSG, as they were unable to follow up a brilliant Champions League victory over Manchester City with a league victory. The French champions were shockingly beaten in their last fixtures by Rennes, which was a first defeat for the Parisians since the arrival of Lionel Messi.

Messi is unlikely to feature on Friday, as Argentina play their final international fixture on Thursday evening, but they will still have more than enough quality in their squad to feel confident of getting a result. PSG have won eight of the nine games that they have played in Ligue 1 so far this season, and have scored a league-high of 22 goals. They have also allowed just nine goals to this point.

PSG’s last league win was in Paris, as they beat Montpellier 2-0 on September 25th. Idrissa Gueye scored the opening goal in the comfortable win, while Julian Draxler doubled their advantage with just a minute remaining of the 90.

Angers will certainly feel confident coming into this fixture, as they have enjoyed a wonderful start to the new season. They have won four times in the nine games that they have played, and have been beaten on just one occasion.

They have an identical defensive record to PSG, and could move to within five points of the leaders with a win on Friday. Angers picked up a hard-fought success in their last fixture, as Stephane Bahoken scored in the 93rd minute to give them all three points against Metz.

PSG vs Angers Head to Head

Angers have never picked up a win against PSG in 14 previous Ligue 1 fixtures. PSG have won on 13 occasions, while one meeting between the sides ended in a draw in 2015. PSG won both fixtures in the league last season against Angers, scoring seven goals.

Angers have started the season well, and could be in a strong position to finish in the top half. However, they will have their work cut out this weekend, as PSG look to bounce back from defeat in their last game. The hosts should have few issues taking maximum points.

Make sure to bet on PSG vs Angers with 22Bet!