Main page - News - Premier League Set To Return: But, What Will Happen In The Final Weeks? 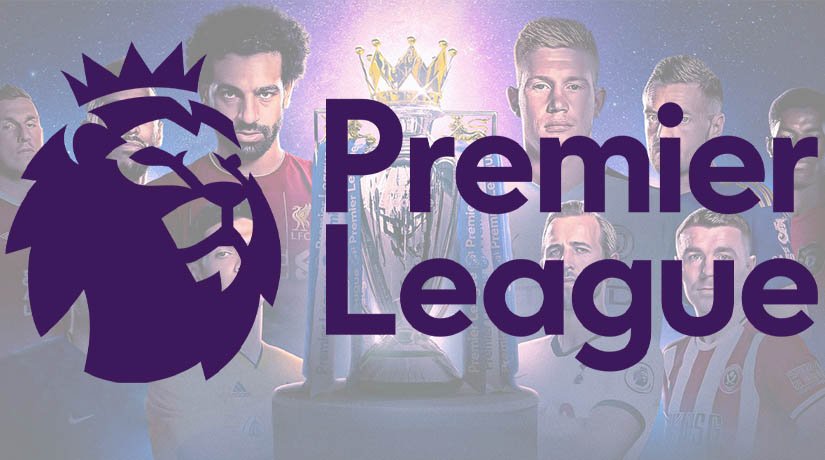 Premier League Set To Return: But, What Will Happen In The Final Weeks?

The news that all football fans were waiting for finally came this week, as it was revealed that the Premier League would be making its long-awaited return on the 17th June. Football fans will be counting down the days until it returns, with many of the biggest aspects of the season yet to be decided. But, which sides will be able to achieve their targets over the final nine weeks of the season?

Current Standings In The Premier League

Liverpool are the champions in waiting, and they could potentially need just one more win to be crowned. It will be a historic occasion for the Reds, as the Premier League success would mark the first time that they have won the top-flight title in England for 30 years. They hold a 25-point lead over the reigning champions Manchester City at present.

Manchester City are unlikely to be caught in second spot, but the UEFA ban hanging over their head means that fifth spot could be enough for Champions League football this season. Their arch-rivals Manchester United are currently in that spot, and their improved form has ensured that they could be aiming for a top-four finish. Chelsea and Leicester City currently occupy the other spaces in the top four.

Wolverhampton Wanderers are in sixth, and they are level on points with Sheffield United. Both of these sides are two points above Tottenham Hotspur and three points above Arsenal at present.

The battle to avoid relegation will be one of the biggest issues to be decided. Norwich City are currently at the bottom of the league and are six points from safety. Meanwhile, Aston Villa are two points away from 17th placed Watford. Bournemouth are level on points with the Hornets and West Ham United, with just goal difference ensuring that they are in the bottom three. Brighton & Hove Albion will also be in the relegation battle as they are just two points outside the drop zone.

Predictions For The Remainder Of The Premier League

Gamblers can still bet on the winners of the Premier League. However, it will be incredibly hard to bet on anything other than Liverpool to achieve that feat at odds of 1/1000 with 22Bet. Manchester City and Leicester City are both decent prices of 1/250 and 2/13 respectively to finish in the top four.

The big battle to finish in the top four will likely be between Chelsea and Manchester United. Chelsea will be without N’Golo Kante until the end of the season, while the Red Devils will be welcoming back Marcus Rashford and Paul Pogba. The returns of these stars and a favourable fixture list will make United at 7/4 with 22Bet the preference.

The fight to avoid relegation will also be compelling. Norwich City looks doomed already, but Aston Villa and Bournemouth have a good chance. Villa’s fixture list includes games against Liverpool, Chelsea, Manchester United and Arsenal to conclude the season, which means that they would be a pick to be relegated. Meanwhile, it could seem as though Brighton will join them as they haven’t won in 2020 and still have to play four of the top five.