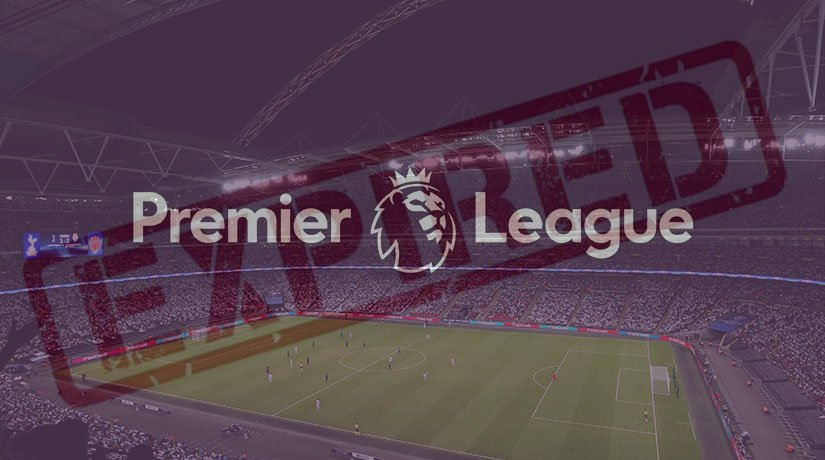 Which Premier League Players Have Contracts Expiring This Summer?

57 Premier League players have contracts that are set to expire on June 30th, 2020. They can choose to leave their clubs even if the EPL hasn’t finished up its 2019-2020 season. Because of UK employment legislation, no club can force players to stay on a team and complete the season. This applies to every club or league, no matter how prestigious. Take, for instance, UEFA. It is currently scrambling to find a way for its domestic associations to finish by July 31st.  Premier Leagues clubs are discussing resuming matches on June 13th, which should hopefully incentivize the players to stay and also meet the UEFA’s proposed timeline.

Let’s go ahead and take a look at some of the major players who could choose to walk away once their contracts expire this summer.

No players for this team have contracts that are set to expire in the summer of 2020.

Borja Baston is one player whose contract is going to expire. He signed on to the team in January after Wesley Moraes suffered an injury. His position on the team seems a little shaky now that Moraes is recovering.

The other player whose contract will expire is Keinan Davis. Even though his current deal is expiring soon, he may have a future due to his solid eight appearances. However, he will still have to beat out Mbwana Samatta and Moraes for a place.

This team has several players whose contracts are coming to an end. All in all, there is Jordon Ibe, Charlie Daniels, Ryan Fraser, Andrew Surman, Artur Boruc, Brad Smith, and Simon Francis. Boruc hasn’t appeared in a single game so far this season, while Daniels and Ibe have only made two and four appearances, respectively. Surman has been a part of the club for six years and is expected to move on after his contract expires.

Beram Kayal and Ezequiel Schelotto are both up for grabs after their contract expires. Schelotto has only made seven appearances since mid-2019, and Kayal is expected to leave Brighton. 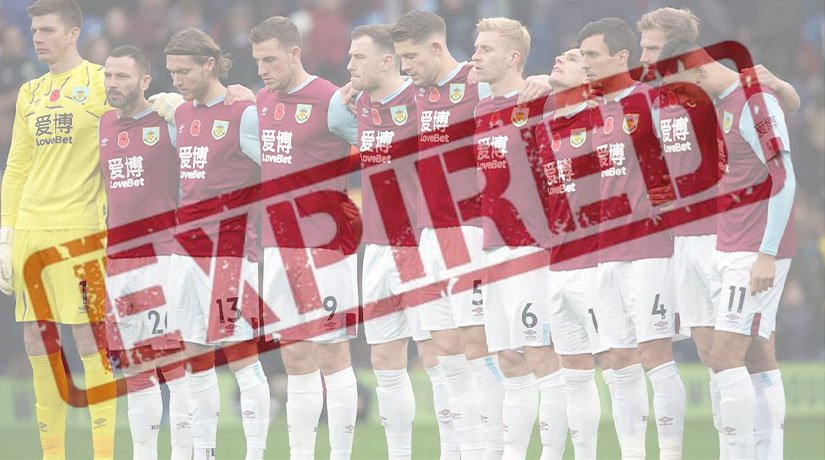 Burnley could possibly be saying goodbye to Aaron Lennon, Joe Hart, Adam Legzins, Phil Bardsley, and Jeff Hendrick. Lennon made 16 appearances this season but has not had any fruitful conversations about a new deal. Hendrick also was not able to come to a renewal agreement, so he will likely be available for another team to snatch up.

Willy Caballero, Oliver Giroud, Pedro Ledesma, and Willian da Silva’s contracts will all expire this summer. Caballero has mentioned wanting to return to Spain and Giroud is reportedly in communication with Chelsea about a new deal.

Stephen Henderson is the only player whose contract is set to expire. He will have to compete for a spot on the squad against Wayne Hennessey and Vincent Guaita.

The four players whose contracts are coming to an end are Cuco Martina, Oumar Niasse, Leighton Baines, and Maarten Stekelenburg. Out of all of them, Baines is the only one who is expected to remain at the club.

This team also has four players with expiring contracts: Eldin Jakupovic, Christian Fuchs, Wes Morgan, and Nampalys Mendy. Fuchs and Morgan were both in talks with the team over a new deal, but the current COVID-19 situation has put these discussions on hold.

Liverpool could be releasing Adam Lallana, Andy Lonergan, and Nathaniel Clyne. Supposedly, both China and the MLS have been showing interest in Lallana.

David Silva has confirmed that he is leaving the Premier League after spending the last 10 years playing in it. Claudio Bravo could possibly get a new deal with Man. City, but some people believe that he is aging out of his prime.

Man. United does not have any players whose contracts would expire this summer.

The six players whose contracts are ending are Jamie Sterry, Jack Colback, Andy Carroll, Javier Manquillo, Matty Longstaff, and Rob Elliot. Elliot has not played all season and could be considering if his future lies elsewhere. Colback was supposed to be loaned out back in January, but he ended up injuring his knee. When he recovers, and his contract is up, he will likely be available for a free transfer.

No players’ contracts will be up.

Phil Jagielka, Jack Rodwell, Leon Clarke, Ricky Holmes, and John Lundstram all have expiring contracts. Holmes, Clarke, and Rodwell are all expected to leave. Lundstram is in talks about a contract extension with the club.

Shane Long is Southampton’s only player with an expiring contract. He had 19 appearances throughout this season, but he only scored two goals. Currently, it is unclear whether he will receive a new offer.

Michel Vorm returned to the team to fill in for injured Hugo Lloris. Once his contract is up in the summer, he will likely return to his retirement. Tottenham’s other expiring contract is with Jan Vertonghen. The club hasn’t made him an offer, but Napoli and other places also seem to be interested in him.

Adrian Mariappa, Heurelho Gomes, Jose Holebas, and Ben Foster’s deals are all ending in the summer, and each of the players will likely discuss their future with the Hornet soon.

Pablo Zabaleta has already declared that he will leave once the season has finished up. Carlos Sanchez’s future remains unclear as he only made six appearances in the current season.

The final team, Wolverhampton Wanderers, has three expiring contracts come summer. The club is anticipating extending John Ruddy’s deal until 2021. On the other hand, Phil Ofusu-Ayeh and Bright Enobakhare are likely to leave.