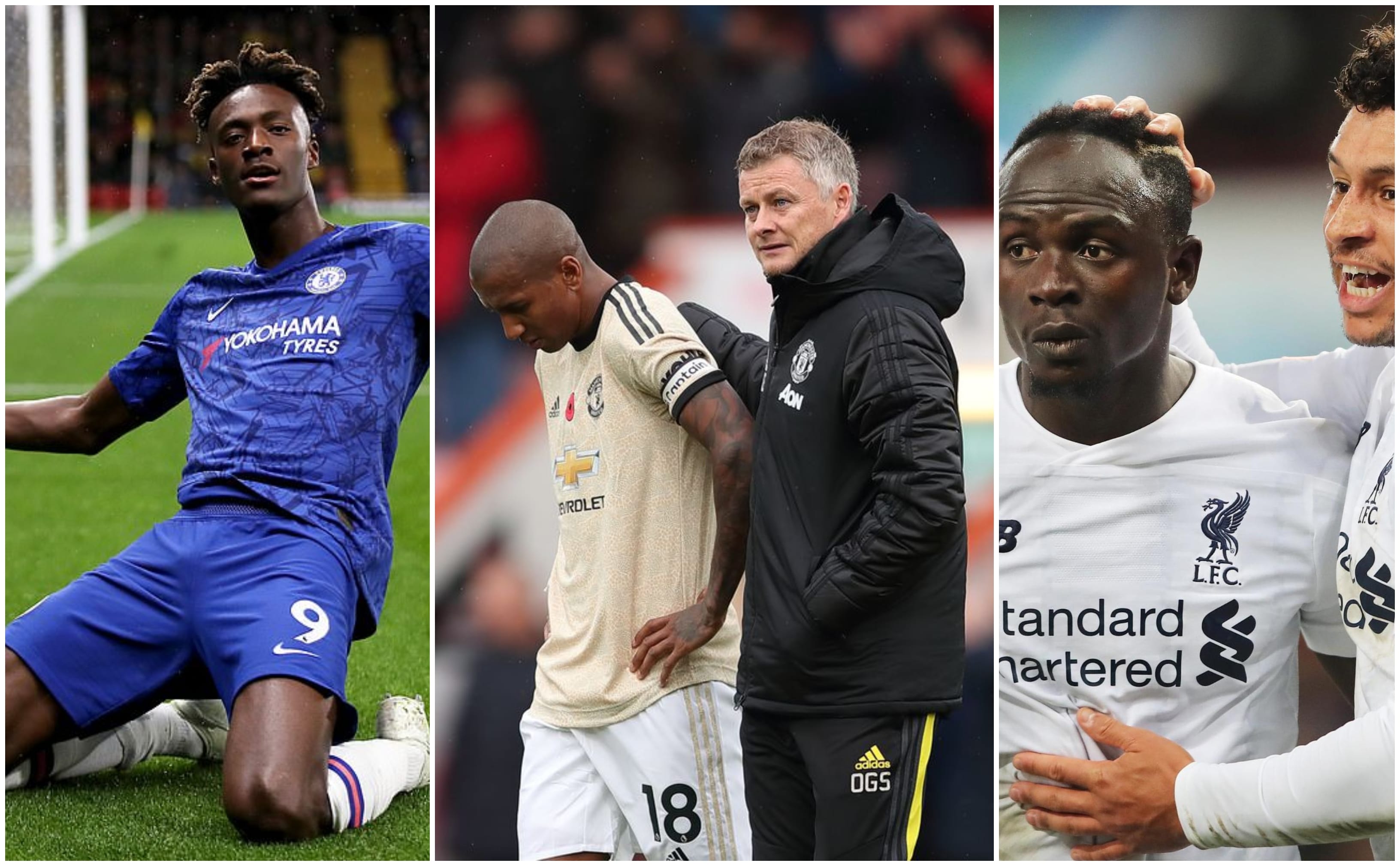 Premier League 2019 Matchday 11 Round Up

Another high-intensity week in the Premier League ook place this weekend, as every side in the top four was able to get a win. However, for long portions of the afternoon it would seem that neither Manchester City or Liverpool would get their three points.

Jurgen Klopp’s side showed their title credentials in the West Midlands on Saturday afternoon as they battled back from a goal down to take all three points. Trezeguet put the home side ahead after 20 minutes, and they were able to hold onto this lead until the dying moments of the match. Sadio Mane equalised for the Reds with three minutes remaining, before Andrew Robertson wrapped up all three points when he found the net in the fourth minute of injury time.

Manchester City also had to come from a goal down to get all three points against a side that were beaten 9-0 just six days earlier. James Ward-Prowse put the Saints ahead after 13 minutes, before Sergio Aguero finally levelled the scores with 20 minutes remaining. City got their winner four minutes from time when Kyle Walker found the net.

Manchester United’s run of good form came to an end on the south coast as they fell to a 1-0 defeat against the Cherries. The only goal of the game was scored by United old boy Josh King on the stroke of half time.

The wait for a first league win of the season continued for Watford as Chelsea recorded their seventh away win in a row. Tammy Abraham struck the opener inside five minutes, before Christian Pulisic doubled the lead ten minutes into the second half. Gerard Deulofeu pulled one back with ten minutes to go but it was too little too late.