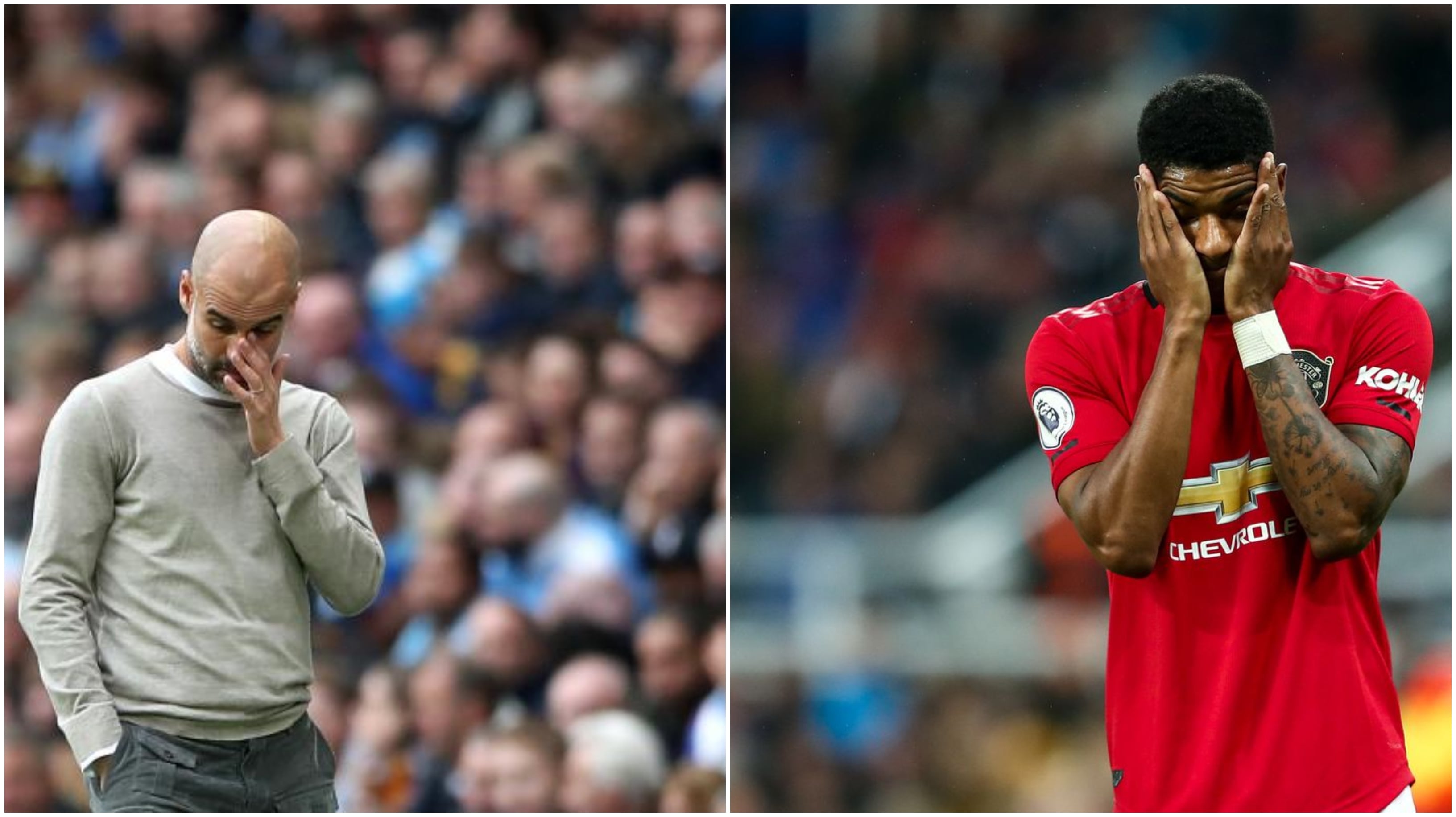 The final weekend of Premier League action before the international break could prove to be a decisive one. There were crucial results at the bottom and top, and the next two weeks could be a sticky period for some managers.

Liverpool were made to work hard to open up an eight-point gap at the top of the Premier League. Sadio Mane put them 1-0 ahead before the break. However, James Maddison struck back for visitors with ten minutes remaining. It was a fascinating end to the game, and when Liverpool were awarded a last-gasp penalty, Anfield expected. James Milner stepped up and made no mistake to seal a big 2-1 victory.

That win at Anfield was made even more important when Manchester City lost 2-0 at home to Wolves. City were not their ruthless selves and allowed Wolves in behind on countless occasions. Adama Traore was the man to score both goals, as Liverpool once again hold an eight-point lead.

It was another lacklustre display by Ole Gunnar Solskjaer’s Manchester United side as they were beaten at Newcastle. Matthew Longstaff scored the only goal of the game, but in truth, United never looked like breaking through and scoring. It will be a long two weeks for Solskjaer as he must get players back from injury in time for the clash with Liverpool.

There were no such problems on the road for Frank Lampard’s Chelsea, as they run rampant at St Mary’s. Tammy Abraham and Mason Mount put them into a two-goal lead before Danny Ings pulled one back. N’golo Kante and Michy Batshuayi added further goals for the Blues to banish their early-season concerns.

The Gunners moved into third in the Premier League with a hard-fought 1-0 win over Bournemouth at the Emirates. David Luiz scored the only goal of the game. This was the Brazilian’s first goal for his new club.

Check out other Premier League odds on 22Bet!