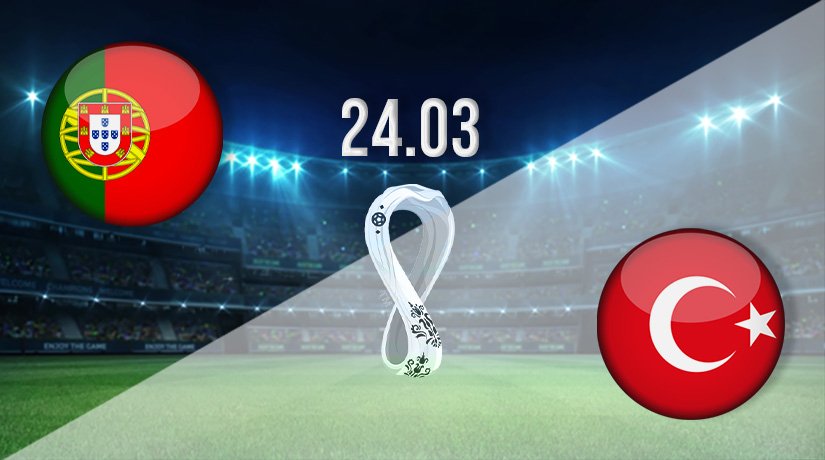 It is unthinkable that there could be a World Cup without Cristiano Ronaldo, but that could be what we may see later in the world. The legendary player has a semi-final playoff to get past against Turkey this week, before a likely showdown against Italy on March 29th.

It was a shock to see Portugal finish second in their qualifying group, as they finished three points behind Serbia. Their defeat against Serbia was ultimately costly in their target to reach the World Cup automatically, and they now must qualify in a difficult way.

Portugal finished their Group A campaign with five wins from the eight games that they played, while they were held to two draws. Their last fixture came in November, as they were beaten 2-1 by Serbia at home.

Turkey are certainly not the easiest side that Portugal could have hoped to play in the playoff round, as they have been a nation that have been progressing nicely over the past couple of years. Many expected them to be a dark horse at EURO 2020, but eventually dropped out in the group stage.

Turkey finished second in Group G, as they finished just two points behind the Netherlands. However, they were able to finish three points above Erling Haaland’s Norway. The Turks lost just once in their qualification campaign, but that 6-1 defeat against the Netherlands was ultimately costly in their bid to finish in an automatic spot.

Portugal vs Turkey Head to Head

Turkey picked up a 3-1 win in the last fixture between the nations back in June 2012. However, that was only their second ever win against Portugal, with their first coming in December 1955. Portugal have won two of the three games against Turkey since 2000.

This is likely to be a very low-scoring fixture, which means under 2.5 goals may be a safe bet. So often Cristiano Ronaldo has come through for Portugal in these high-stakes fixtures, and we expect him to score the winning goal once again as they reach the final of Path C.

Make sure to bet on Portugal vs Turkey with 22Bet!