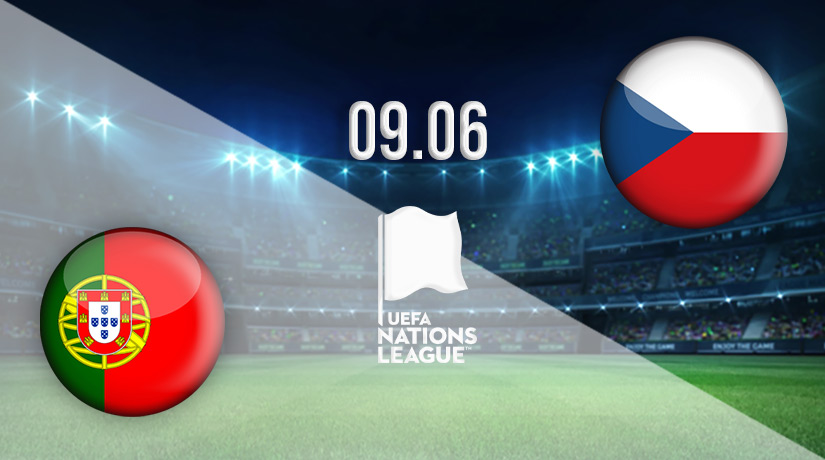 Portugal vs the Czech Republic Prediction: Nations League Match on 09.06.2022

Portugal will be looking for a second straight victory in their Nations League campaign when they host the Czech Republic on Thursday at the Estadio Jose Alvalade starting at 19:45GMT as both teams seek to take the leadership of their group on matchday 3.

Can Portugal make it Two Straight Home Victories in the Nations League?

Fernando Santos was pleased with the way his side bounced back from the draw with Spain on opening day with a comprehensive 4-0 win over Switzerland on matchday 2.

Portugal will be looking to make it two consecutive home wins in the Nations League as they seek to consolidate their position at the top of the table of their group.

Thursday’s clash with the Czech Republic will be crucial because both teams are locked on four points after getting a win and a draw from their opening two matches of their Nations League campaign.

Fernando Santos will be looking to motivate his team and get them ready for this clash and also to ensure that they leverage the home advantage to get the three points.

Can the Czech Republic Continue their Unbeaten Start to their Nations League Campaign?

Jaroslav Šilhavý’s side followed up their opening day 2-1 win over Switzerland with an equally good 2-2 draw at home to Spain. Their four points put them joint top of the group with their opponents on Thursday – Portugal.

Jaroslav Šilhavý will be looking to ensure that his side can bolster their defensive record after conceding three goals so far in the Nations League while scoring four.

This is especially crucial against a rampant Portugal side that scored 4 goals in their previous match against Switzerland.

The importance of the Czech Republic’s defensive solidity was pronounced in their match against Spain where they conceded a last-minute equalizer by Inigo Martinez.

In their last outings in international football, Portugal have won three times, drawn once, and lost once in this run.

The loss came in the 2-1 reverse against Serbia on matchday 10 of the World Cup Qualifiers’ Group Stage. The draw in this run came in the 1-1 stalemate against Spain in the opening match of their Nations League campaign, in which they snatched a late equaliser for a share of the spoils.

The three victories for Portugal came in matches against Turkey (3-1), North Macedonia (2-0), and Switzerland (4-0). The win over North Macedonia helped Portugal to qualify for the World Cup in Qatar.

The Czech Republic national team have won just two matches in their last five international matches. They have also drawn twice and lost once in this run.

The defeat came in the 1-0 reverse against Sweden in a World Cup Qualifier fixture on their way to failing to make it to Qatar 2022.

The two draws come in the 1-1 draw against Wales in an international friendly, and the 2-2 draw in their last match against Spain in which they dropped two points at the death.

Jaroslav Šilhavý will focus on bolstering the consistency of his side as they seek to maintain the early good form they have shown in their group.

The captain, after being given a starting berth in the match against Switzerland, grabbed a brace to help his side to a 4-0 win over Switzerland.

Fernando Santos is likely to trust Ronaldo from the start in the match against the Czech Republic on Thursday as they seek to take control of their group.

The striker has grabbed two goals in this year’s Nations League matches; he scored against Switzerland to help his country to a 2-1 win and scored against Spain to put them ahead in the 66th minute before they were pegged back in stoppage time.

Kuchta will be crucial for the team in the clash against Portugal.

Portugal will focus on dominating the ball, passing vertically, and putting the Czech Republic under pressure.

Portugal are favourites to win the match and take all three points.

Make sure to bet on Portugal vs the Czech Republic with 22Bet!