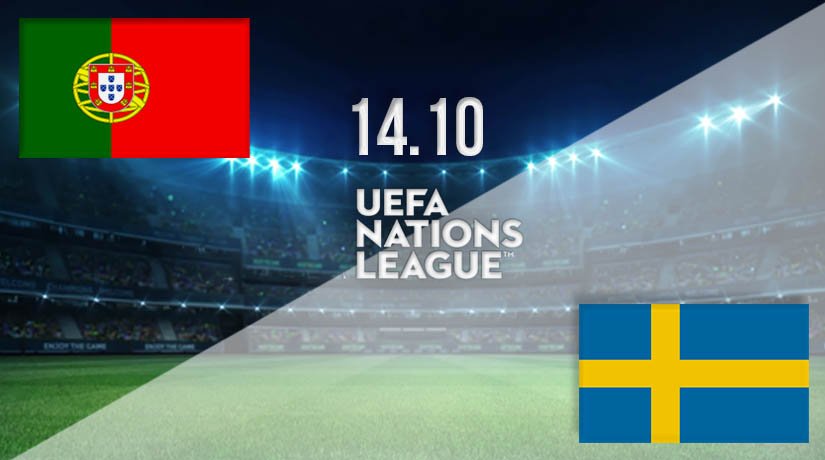 The two teams at contrasting ends of Group A3 will meet in the Nations League on Wednesday evening, as Sweden travel to Portugal to take on the reigning Nations League champions.

Portugal went into this season’s Nations League as the defending champions and they are working incredibly hard to defend their title despite being drawn in a very tricky looking group. They are currently the league leaders after three rounds of fixtures, with France in second place on the same number of points. The goal different that Portugal has is currently the difference between the two sides, and they will be keen to extend their lead with a big win against the struggling Swedes this week.

Portugal will go into this game having drawn their last two 0-0. The first of those draws came last week against Spain, while France also held the reigning world champions to a 0-0 draw in Paris in their last fixture. There was very little between the two talented sides on Sunday evening, with both sides having three shots on target in the stalemate. Portugal will be hoping that they can be more clinical against Sweden this week.

Sweden are yet to win a game in the Nations League this season, as they have lost all three games that they have played. They have scored just once, with that goal coming in their last game against Croatia. However, the Swedes were still beaten in that fixture 2-1. Marcus Berg had thought he has saved a point for Sweden when he struck with just over 20 minutes remaining, but a late goal from Andrej Kramaric ensured that the wait for a first point in the Nations League continued. But, will they fare better against Portugal this week?

Portugal vs Sweden Head To Head

Portugal won the first meeting between these two sides in the Nations League 2-0. Sweden won the last game between the sides in Portugal, while the hosts in this fixture won a World Cup playoff in 2013 3-2 to book their spot in the 2014 World Cup. Cristiano Ronaldo has scored six goals in his last three games against Sweden.

Cristiano Ronaldo’s goalscoring record against Sweden is fantastic, and it is likely that one of the world’s best players will once again have a starring role as Portugal claim three points against the struggling Swedes.

Make sure to bet on Portugal vs Sweden with 22Bet!