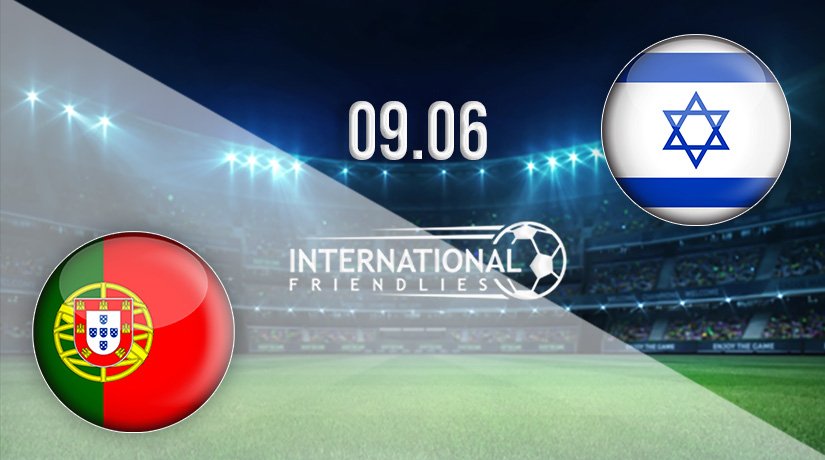 Portugal’s last stop before getting the European Championships underway will be a friendly against Israel on Wednesday night. The reigning European champions will be looking for a morale-boosting victory ahead of their opening game against Hungary.

Portugal face a difficult challenge to make it out of their group at the EUROs over the coming weeks, as they must overcome Germany and France to earn their spot in the next round. Despite being drawn against talented opposition, many are still expecting a strong title defence by the Portuguese over the next month or so. However, they will need to play much better on the opening night than they did in a friendly against Spain late last week.

Portugal may have considered themselves unfortunate not to have got the win in that game, as they saw a goal ruled out for a very soft foul. However, they never got close to scoring again in the game, as they registered just a single shot on target. They allowed Spain to dominate the ball before trying to hit them on the counter. They will need to dominate the play against Israel this week, as the underdogs will likely be happy with a draw.

Israel will not be competing in the EUROs this summer, as they missed out on qualification by the slimmest of margins. They were agonisingly beaten on penalties by Scotland after finishing fifth in their group. Israel have responded well since that setback, as they have won four of their last eight games. They have won their last two, which includes the 3-1 victory that they recorded against Montenegro on Saturday. Eran Zahavi, Manor Solomon and Gadi Kinda scored the goals in that win on the weekend.

Portugal vs Israel Head to Head

Portugal and Israel have met on six occasions in the past. Portugal have won half of the games between the sides, while there have been two draws and one victory for Israel. Israel’s only victory in this fixture came back in 1981. However, they have gone four without a win against Portugal. The last two meetings both came in 2013, with both ending in draws.

Portugal will be looking for a win to build confidence ahead of the big kick off next week. We can’t see them losing this game, but it could be a pretty uninspiring victory for the Portuguese.

Make sure to bet on Portugal vs Israel with 22Bet!