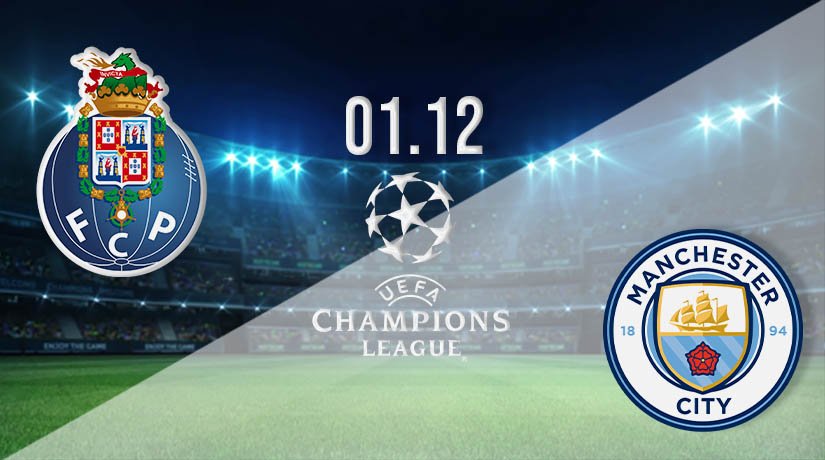 Manchester City are off to Portugal on Tuesday evening as the English Premier League club face Porto in Group C match set to kick-off at 20:00. The visitors have high hopes of finally winning UEFA’s premier competition but will be made to work hard for any points by a stubborn host on a fantastic winning run.

Porto on a winning run

Porto sit second in Group C with three wins and a defeat on the board so far, collecting nine points. They have scored eight goals and conceded three, boasting a six points advantage over Greek side Olympiakos in third. A point will be enough to ensure Porto are involved in knockout football, but it appears they have already done enough to secure their passage.

The locals were beaten by Manchester City at the Etihad Stadium earlier in the competition but have taken nine points from their last three games and set-up for matchday five brimming with confidence. The game against Man City appears to come at exactly the right time for Porto and they’ll be hoping to make it count.

Man City have been dominant

Manchester City were expected to win the group and progress to the next stage without too much fuss and that has proven to be the case so far. They sit in pole position with 12 points gained from their first four matches, scoring ten goals in the process while conceding only one. It’s about as close to a perfect start as fans could have hoped for.

The visitors make this trip on the back of a stunning 5-0 league win over Burnley on Saturday afternoon. Mahrez netted a hattrick in that match with his goals added to by Mendy and Torres in what was a real show of strength by the club. Man City supporters want to see their club dominate both English and European football this season.

Porto are flying at the minute but look to have already secured second place in the group and that may take the edge off their performance here. Man City look determined to not only with the pool but dominate and show their rivals they mean business this season.

Make sure to bet on Porto vs Man City with 22Bet!