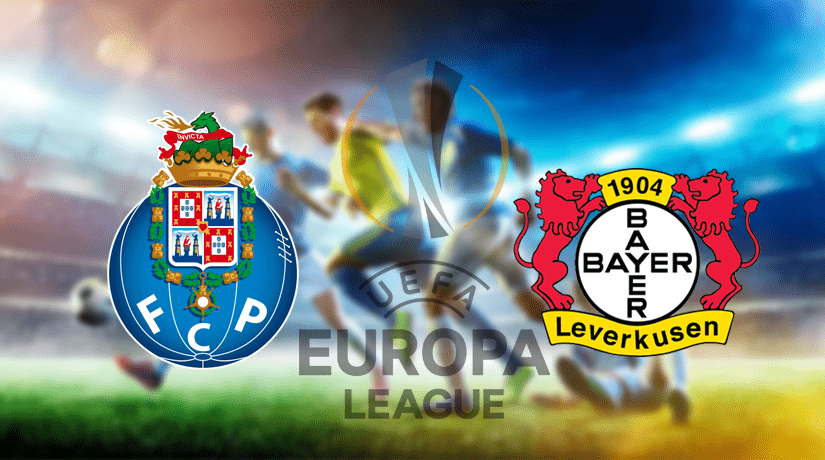 Porto host Bayer Leverkusen in this well-poised Europa League round of 32 second leg after the Germans came out 2-1 winners at BayArena.

Goals from Lucas Alario and Kai Havertz sealed the win for Peter Bosz’s side, but they conceded a late Luis Diaz goal that has kept this tie alive.

Leverkusen were clearly superior in the first leg, but will be fully aware that a 1-0 defeat will send Porto through on away goals.

Porto will simply need to raise their game for this match and Sergio Conceicao will have been disappointed by their performance considering their impressive showings in the Portuguese Primeira Liga of late.

Experienced defender Pepe is a doubt for Porto ahead of this match, with Chancel Mbemba and Ivan Marcano likely to continue their centre-back partnership in his absence.

Elsewhere, Otavio, Danilo Pereira and Alex Telles are all expected to start.

For Leverkusen, Kevin Volland has been ruled out, with Moussa Diaby likely to replace him from the start.

Bosz will likely stick with the 4-3-3 setup he used against Porto in the first leg, with Ezequiel Palacios and Julien Baumgartlinger pushing for a starting spot.

Bayer Leverkusen are enjoying an impressive season under Bosz and are just six points adrift of top spot in a super competitive Bundesliga table.

They play attractive possession-based football and will have been slightly disappointed to allow an away goal in a first leg they otherwise dominated.

Porto have been in excellent domestic form too, but will have been underwhelmed by their first leg performance and will hope to improve this time around.

They have been prolific in front of goal domestically and should aim to utilise that on Thursday.

Overall, Leverkusen are still favourites and should be able to close this tie out with a draw or even a win in Porto.

Make sure to bet on Porto vs Bayer Leverkusen with 22Bet!