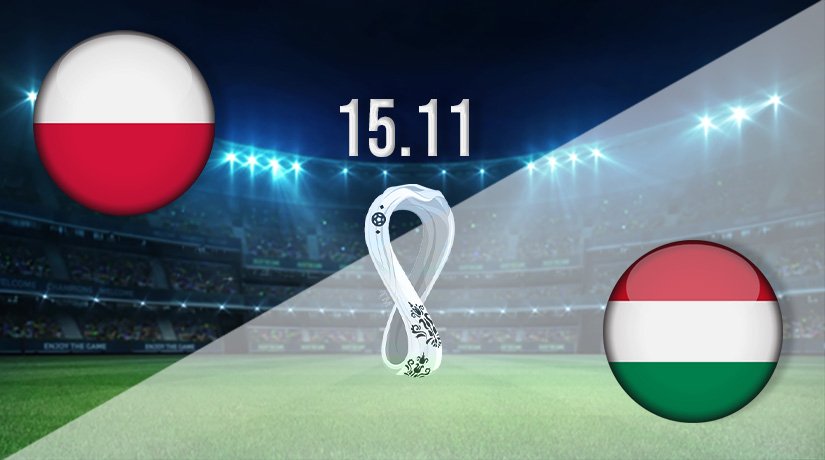 The final round of fixtures in Group I in European World Cup qualification take place on Monday night. Poland’s fate will hang in the balance, as they will likely need a positive result against Hungary to seal the spot for the second round.

Poland end their group stage campaign with a home fixture against Hungary, as they look to secure their passage through to the second round. A top spot finish looks unlikely, as England round off their Group I campaign with fixtures against Albania and San Marino. However, it’s likely that second was their target from the start.

Poland have scored the most goals in Group I, and have the third best defensive record. Their 1-1 draw against England in the September international break kept their slim hopes of the automatic spot alive, but they are very slim. Poland have won their last two games in the group, with their 1-0 away win against Albania likely to be the most important. Karol Swiderski scored the winner in that game away from home with 13 minutes left to play.
BET ON POLAND VS HUNGARY WITH $100 BONUS

Depending on the results in Fridays round of fixtures, Hungary could still have a chance to finish in the second spot in the group. However, they haven’t been able to show the same form that they did when causing France, Portugal and Germany problems at the EUROs.

They have won just three times in the eight games that they have played, and have lost on three occasions. Defeats against Albania and England have proven to be very costly in their target of reaching the World Cup finals. This will be one final test for them on Monday night, and they will be hoping for at least a positive result to build on ahead of next year’s international fixtures.

Poland vs Hungary Head to Head

Poland have won just eight of the 34 games that they have played against Hungary. However, they are unbeaten in two, and have lost just once against their rivals in the past ten meetings. The last meeting between the sides in March ended in an entertaining 3-3 draw.

Hungary have been disappointing in the World Cup qualifying campaign, and we find it hard to see them ending on a positive. Poland should get the win that they need to reach the playoff round.

Make sure to bet on Poland vs Hungary with 22Bet!