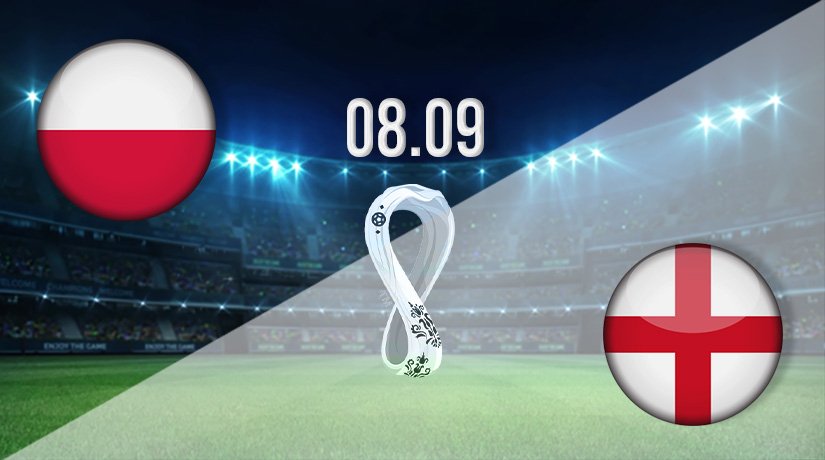 England’s march towards the World Cup finals in Qatar has been relentless to this point, and they could begin to start booking their hotels for the finals should they pick up a win against Poland on Wednesday evening.

England’s job is nearly done in qualification Group I, as they already hold a five point lead over Poland after five games have been played. The Three Lions have been excellent at both ends of the field, as they have scored 17 goals and have let in just one. That one goal that they conceded did come in the reverse fixture against Poland at Wembley earlier in the year. However, a win on Wednesday would open up a eight point advantage for England with just four games left to play. The Three Lions won their fifth straight game in commanding fashion at Wembley on Sunday, as they hammered Hungary 4-0. Harry Kane came off the bench to score his 40th England goal, while Jesse Lingard netted a brace and Buyako Saka also found the back of the net in the win.

Qualification has been far from smooth sailing for Poland, as they find themselves in a three-way fight for the playoff spot in Group I. Albania and Hungary look set to push for that position until the last game, but Poland currently have the destination of that spot in their own hands. They have won three of the games that they have played in qualification, which includes their recent 7-1 win over San Marino. However, there would have been disappointment in that game, as they allowed the minnows to find the net for the first time in qualification. Big tests lie await for Poland, but none more so than this game against England.

Poland vs England Head to Head

England have won 12 of the 20 games that they have played against Poland. Their only defeat against the Poles came back in 1973. England have also won four of the previous five games, with all fixtures having been played since 2000. The Three Lions have also scored at least two goals in the four wins that they have recorded against Poland since 2004.

Poland will certainly look to make life difficult for England. However, the quality that is in Gareth Southgate’s squad means that there is more than enough ability to get the three points in this fixture on the road.

Make sure to bet on Poland vs England with 22Bet!